Elephone P9000 phone: it is the first considerable choice for many people even its long time launched! Read and find out about its features! 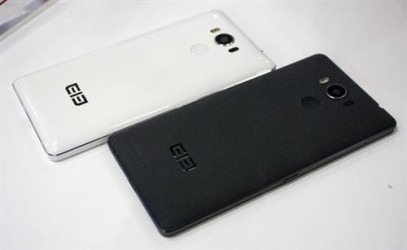 There are some smartphones which have been in the market for a long time, and Elephone P9000 is one of them. This smartphone seems to have what fans are expecting in terms of specs and other things many people like, although it was launched two years ago. One of the reason is its reasonable price, and another is the excellent extra features it offered. Since those interesting packages, Elephone P9000 is still a considerable choice for many people from October 2015 until now. 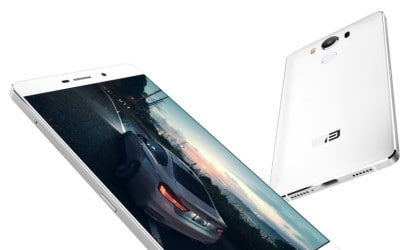 The Elephone P9000 internal storage is a 4GB RAM and 32GB of ROM which is very large for its price. These specs sound really impressive for people who like to download and play games on phones. The P9000 battery is 3000mAh with PE+ Quick Charging and it runs on Android 6.0 Marshmallow. It is also very suitable for taking pictures as its primary camera is 13MP with PDAF, laser focus and an 8MP selfie shooter.

The Elephone P9000 is another hopeful smartphone line-up of Chinese brand Elephone and it never let its fans down. This P9000 price is nearly RM 1200 as its nice design, big screen, newest specs and software, modest camera and reasonable price tag. Let’s get one before it sold out!