In the most heated time of Samsung Galaxy Note 7 explosion scandal, the internet has been revealing an abortion plan for this flagship. Shockingly, the Korean company just confirmed to discontinue Note 7 permanently. 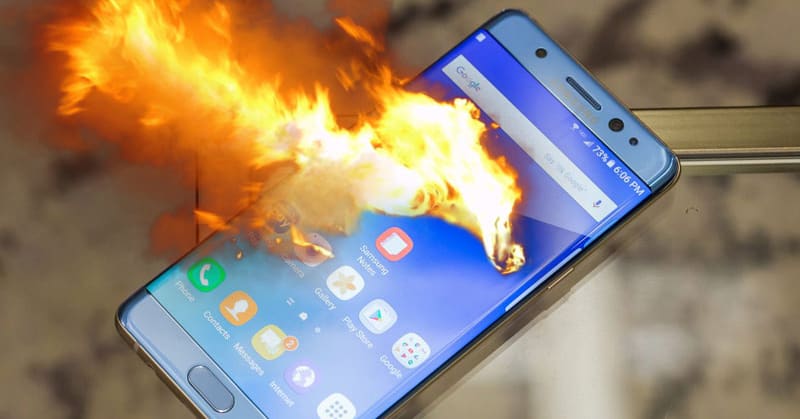 Samsung Galaxy Note 7 – the death of a flagship

Yesterday, we heard from a Korean News Agency that Galaxy Note 7 has been decided to be stopped, temporarily. Just a day later, Wall Street Journal and Bloomberg are reporting that; bitter as it may sound, Samsung has made their final decision to stop this flagship forever. And this announcement is valid as of right now. Yes, you are hearing it right, we are here to say a final goodbye to Note 7 – once upon a dream phone.

In retrospect, this decision is a result of a continuous series of reported explosion from Note 7 users all over the world. Even after the first attempt of recall, at least 5 other cases of the so call “safe” Note 7 replacement were still found catching fire. Apparently, it is impossible for Samsung, after that much effort, to gain back the trust from customers and the assurance for product safety. 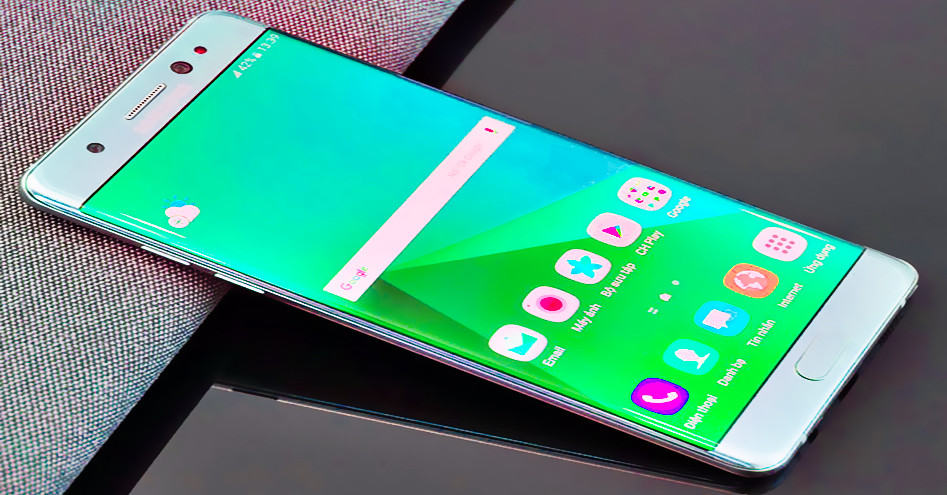 Obviously, such discontinuation of the Note 7 will cause a huge impact on Samsung’s smartphone business. The company is suffering a $17 billion loss in sale revenue. Not to mention a considerable bad impression for the brand name and a lack in the Galaxy Note lineup. And if we look at a bigger picture, Samsung just lost a major market share to Apple, in the battle between Note 7 and iPhone in the global market.

This is such a pity to witness all the bad lucks happening to Samsung and their most premium smartphone thus far. While many of us haven’t even got the chance to experience Note 7, the phone is already discontinued, for forever. This is absolutely a bitter lesson Samsung learnt, in the intense battle of the ever-growing smartphone industry. (Source)