Asus Zenfone 2 Official Launch: All Prices and Specs from the Launch Event in Taiwan

We have very good news for all Asus Zenfone 2 fans. Asus officially released the new Asus Flagship, the Zenfone 2 today in Taiwan in front of more then 1000 Zenfans in the National Taiwan University Sports Center in Taipei.

The Zenfone 2 just won the prestigious IF Design Award and now we finally know all specs. Especially the Zenfone 2 4GB RAM price was long awaited, and Asus does not disappoint! 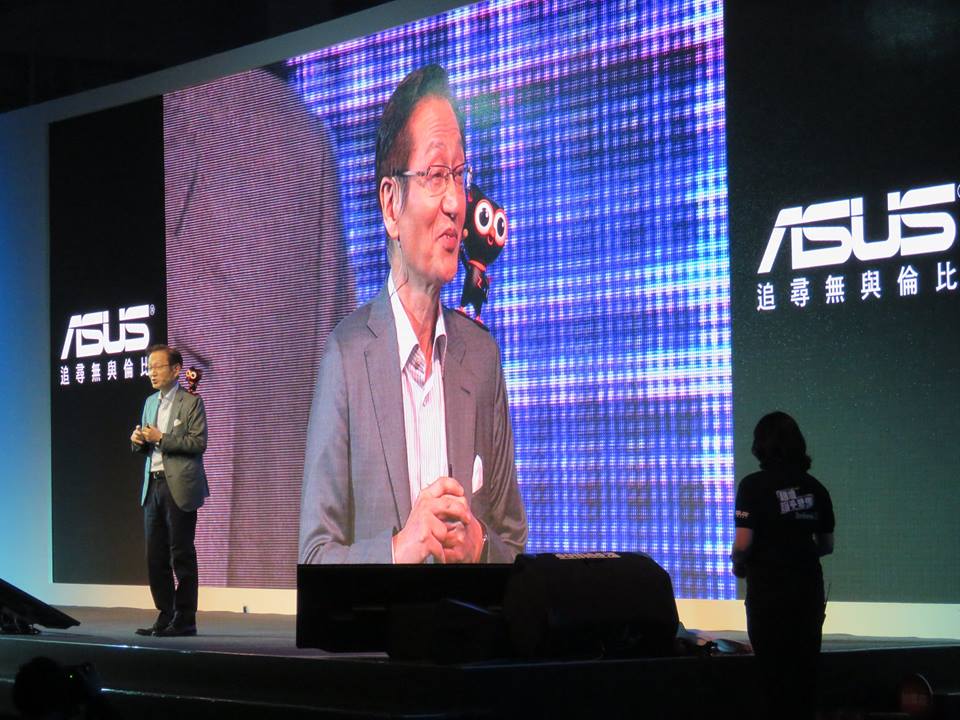 Asus’s Chairman Jonney Shih introduced the Zenfone together with Intel Vice President Kapan Robert Swinnen and Asus CEO Jerry Shen. Mr Shinh said about the Asus Zenfone 2 “The ZenFone 2 series will build on the resounding success of the ZenFone,”, further he said “ZenFone 2 embodies every aspect of the ASUS brand spirit—In Search Of Incredible—and we look forward to introducing this empowering luxury worldwide with upcoming launch events in China, Hong Kong, France, Russia, Japan, Indonesia, India, and the United States.” In Malaysia the Zenfone 2 is launching in April 2015, same as India and more countries. 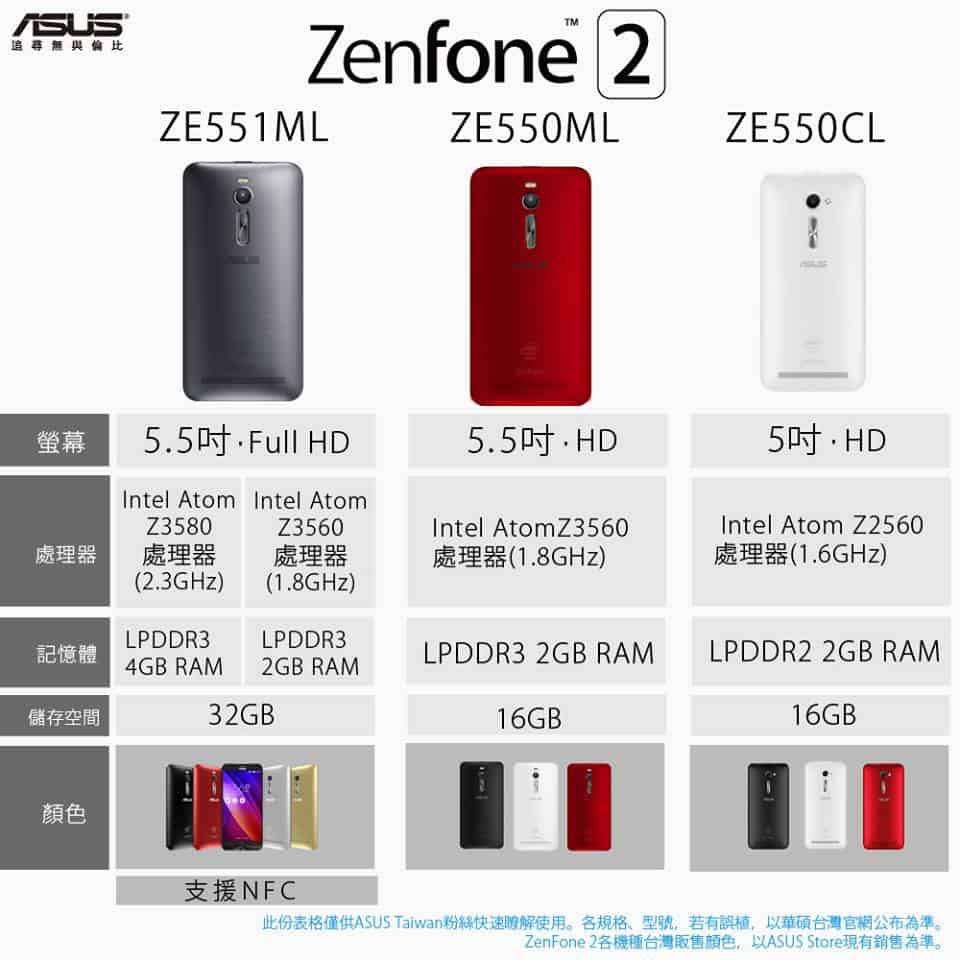 Everything about Asus Zenfone 2 you need to know 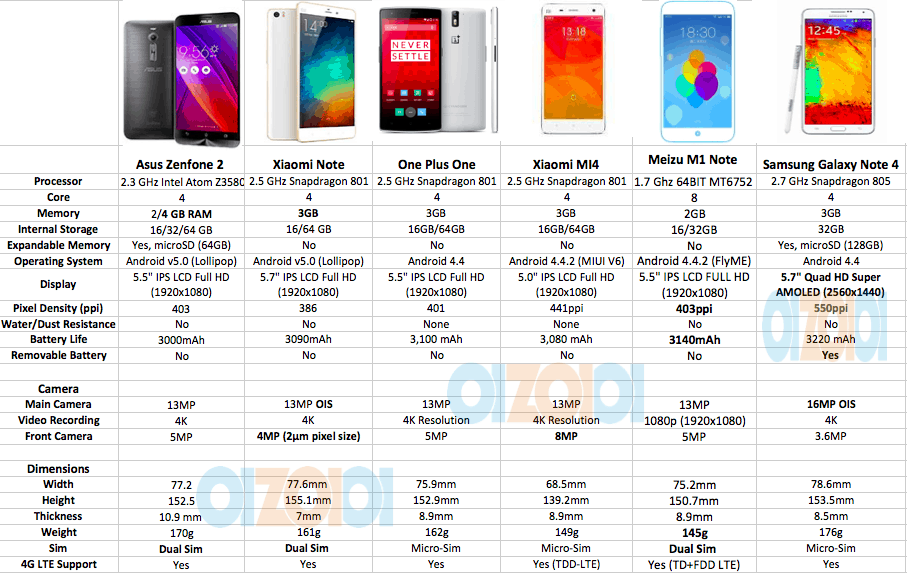 The Asus Zenfone 2 in its highest configuration comes with Intel Atom Z3580 clocked at 2.3GHZ, 4GB LDDR3 RAM and 32GB of internal memory.In our earlier reports we also mentioned that Asus will launch a smaller 5″ Asus Zenfone 2 Version and Asus officially confirmed this today. The cheaper Asus Zenfone 2 ZE550CL comes with 5″ HD display, Intel Atom Z2560 clocked at 1.6 Ghz, 2GB of LDD3 RAM and 16GB internal memory. The cheaper Zenfone Version will be priced at 4990 Taiwanese USD, that is 159USD or RM583.

And of course Asus compared to the Zenfone 2 in other categories as the Intel CPU to the newest Snapdragon CPU’s. Also Asus showed that the Screen to Body Ratio on the Asus Zenfone 2 can actually beat the Apple iPhone 6 Plus.

Also Asus will release additional colors for the Zenfone 2 in their Asus Zenfone 2 Illusion Series. And as we reported earlier they also have a Zenfone Powerbank and FlipCovers. 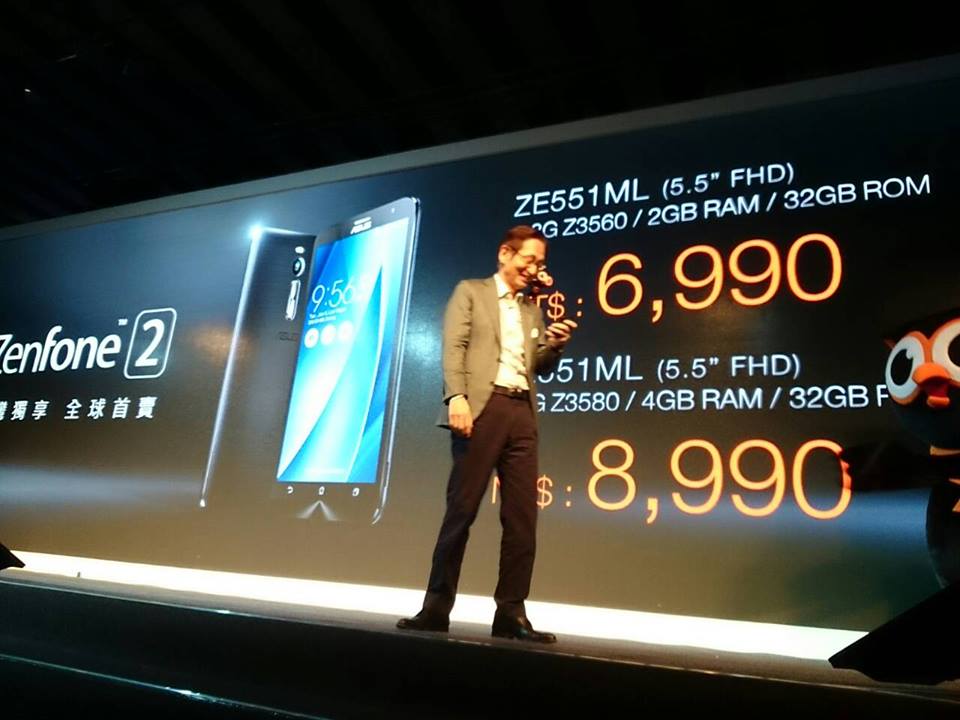 Asus Zenfone 2 versus Xiaomi Note Review – Which one to choose?