Acer is bringing its new two products to IFA event this year – Acer Liquid Z6 and Z6 Plus. These are the new budget devices with 3GB RAM, 4080mAh battery… 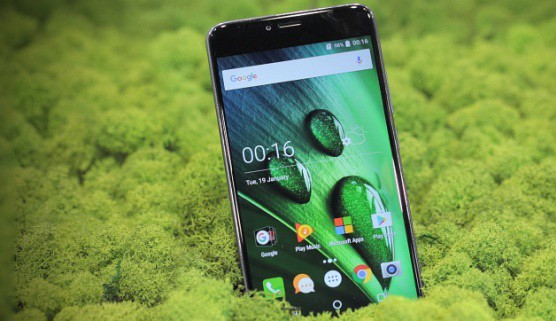 Samsung, Xiaomi, Huawei, Asus, and Sony are very active in launching new phones. Compared to these smartphone brands, Acer is the least frequent brand in launching new products. The latest product of Acer is Liquid Zest Plus launched in April. And now, the Taiwanese company will show up at IFA event this year with two new products – Acer Liquid Z6 and Liquid Z6 Plus. With these two new devices, the company is aiming at the budget segment.

Let’s start with Liquid Z6 first. This phone comes with a 5-inch HD IPS display. Its screen is coated with a 2.5D glass. It is powered by a 64-bit 1.25GHz quad-core MT6753 processor paired with 1GB of RAM. Besides, there is 8GB of inbuilt storage. For Liquid Z6 cameras, you can use either an 8MP main cam or a 2MP selfie shooter. The other Acer Liquid Z6 specs include a 2000mAh cell, Android Marshmallow OS, and 4G LTE connectivity. 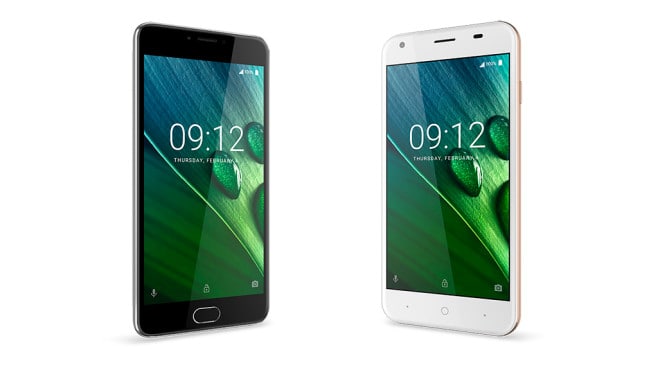 On the other hand, Liquid Z6 Plus specs are stronger. Under the hood, the phone runs on an octa-core MT 6753 processor and Android 6.0 OS. To ensure performance, the company will add 3GB of RAM along with 32GB of ROM (expandable up to 128GB). For photography, the device is equipped with a 13MP rear shooter and a 5MP front-facing camera. It has a 5.5-inch Full HD display and a huge 4080mAh capacity. This higher version also supports 4G LTE.

Acer Liquid Z6 and Z6 Plus: price and availability