Huawei, Samsung, LG, Sony and Motorola are the 5 manufacturers that have produced the following “CRAZIEST” smartphones this year. Check them out now to see why we call them that way! 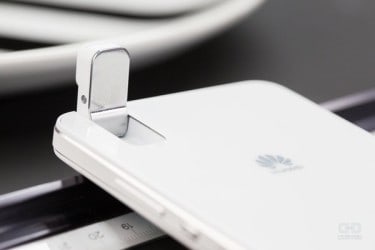 1. Huawei ShotX (aka Huawei Honor 7i)

This Huawei product has a special flipping camera which enables you to take quality photos. Moreover, though there is only one 13MP snapper, you can use it for selfies. According to the company, users can even flip the cam up to 132 times a day and it will be still in good condition during at least 2 years. Besides, ShotX features a fingerprint sensor built in the home button placed on one side of the handset, making it easier to unlock the phone. Other Huawei ShotX specs include a 5.2-inch Full HD screen, a Snapdragon 616 chip, 2/3GB RAM, 16/32GB ROM and a 3,100mAh battery.

LG V10 is considered as a phone containing “dual-everything” since LG V10 specs boast a dual screen: one measures 2.1 inches and the other 5.7 inches. Additionally, it has a dual camera in the front surface, capable of 5 megapixels, but there is just one 16MP rear shooter with OIS and a dual LED flash.

While both researchers and ordinary users show that human’s eyes cannot tell differences between a Full HD and a Quad HD display from a normal view distance, Sony has been brave to break through their limit to release the world’s first commercial 4K smartphone (which is Sony Xperia Z5 Premium as we know). Accordingly, the Premium is also the device having the record ppi (over 800ppi) for a 5.5-inch display. That’s crazy!

Motorola has come back recently with Motorola Droid Turbo 2 with ShatterShield display technology known as a shatterproof screen supposedly unbreakable. There are five layers from bottom to top: a rigid aluminum core, an AMOLED flexible display, a dual touch layer, an interior lens and an exterior lens. Even Motorola is so confident of their handset that a four-year warranty against shattering and cracking for the display and embedded lens is include when you purchase a Turbo 2.

Samsung Galaxy S6 edge is listed here because of its “weird” beautiful design. Their bezels are curved, which is a good base for Samsung to come up with as well as develop many exclusive functions for an edge phone. Some Samsung Galaxy S6 edge specs are a 5.1-inch 2K screen, an Exynos 7420 chip, 3GB RAM, a 16MP/5MP camera set, and a 2,600mAh battery. 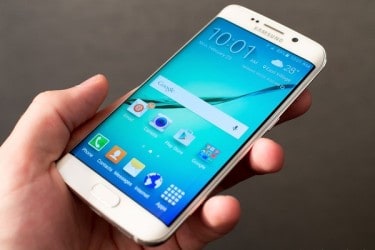 So, those are the 5 “craziest” smartphones we’ve got this year. They are very special, right? But which one do you like most? Share with us!