Xiaomi to launch a Xiaomi camera and a tablet on Oct 19? Not Xiaomi Mi5?

Unlike the prediction as well as expectation we gave yesterday, Xiaomi is not going to launch their flagship Xiaomi Mi5 at the conference held on October 19, 2015. However, it is quite sure that we will have chance to see 2 other awesome devices which are… 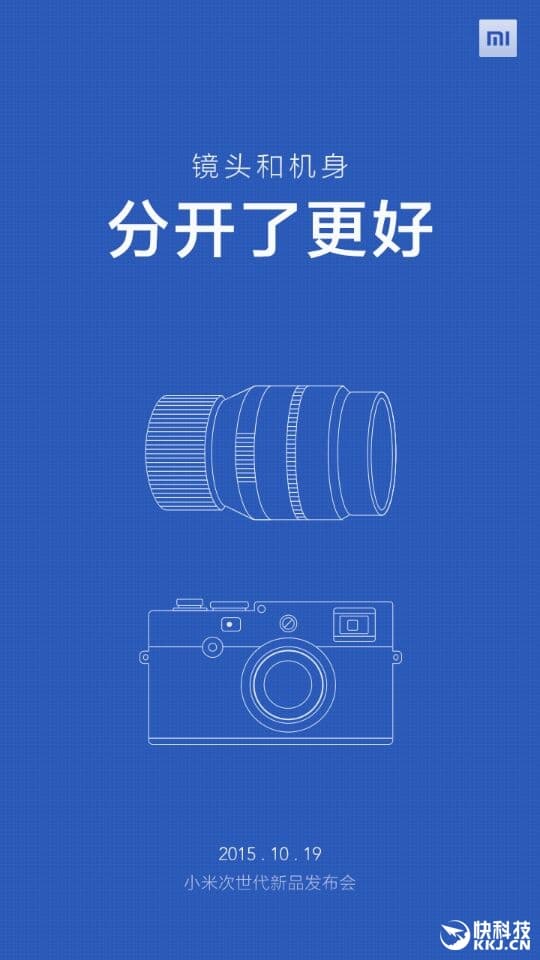 Recently, this Chinese company’s President Mr. Lin Bin has made it clear over his Weibo that they are not going to unveil the Xiaomi Mi5. In addition, he stated that there would be no products like notebook or watch at the event.

So, what will they have?

In another latest teaser shared on Weibo by Lei Jun, the Founder, Chairman, and CEO of Xiaomi company, it hints that their plan is to launch a new device category aiming at photographers. So, if we understand correctly, there will be a Xiaomi camera and a lens (as what we saw in the picture). Besides, the tagline reads “Better lens and body separated”, which even makes it a higher possibility.

Then, how about the Xiaomi Mi Pad 2? 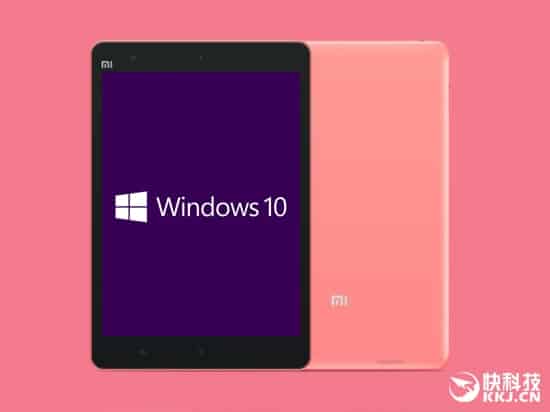 Yes, it will be seen soon but no confirmation for Xiaomi Mi Pad 2 launch is made for now. Anyhow, it is said that the Pad will come with an external keyboard and Windows 10 dual system, powered by an Intel processor. Well, Dual System plus Removable keyboard is not a bad idea at all 😀 . Don’t you think?

In the end, what if the news turns out to be true, what else would you like to see in the upcoming camera and tablet of Xiaomi? Just tell us and we can…check again on Monday, October 19, 2015 😉 .