We know Xiaomi is a big company focusing on smartphones in China now. As it is developing, expanding the market is something necessary and apparent. Specifically, Xiaomi is actually having some plans for some foreign markets, including the U.S. and it seems like they are taking some first steps since a Xiaomi phone has been spotted being certified. 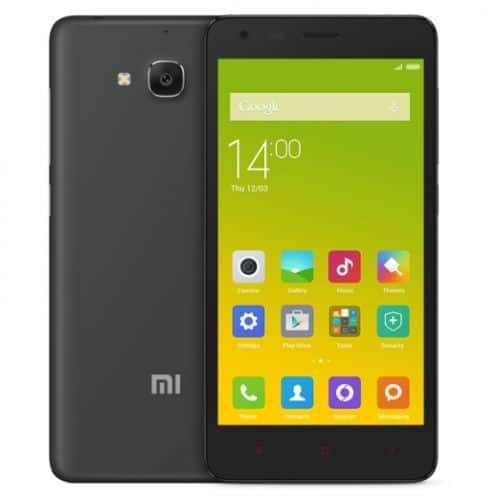 Not long ago, the Wall Street Journal reported Xiaomi was “considering entering the US market,” and nearly one week later we saw a Xiaomi smartphone show up on the FCC website. We recognize immediately that it is Xiaomi Redmi 2 Pro coming with 2GB RAM.

We as well as many people feel a bit surprised since during the WSJ interview, Xiaomi hinted they were about to begin its U.S. operations with their 2 most outstanding devices Xiaomi Mi Note and Xiaomi Mi Note Pro, not Xiaomi Redmi 2 Pro. Nonetheless, some others agree that Redmi 2 Pro can be a good start as it is super suitable for entry-level to mid-range consumers.

In terms of Xiaomi Redmi 2 Pro specs, it boasts a 4.7-inch HD display, a Snapdragon 410 SoC chip, 2GB of RAM, 16GB of internal storage, and a 2,200mAh battery. In addition, the version appearing in FCC filing is supported with GSM850/1900 and LTE bands 2, 4, and 7. Though, that is pretty an average package of features. So, we bet the Xiaomi Redmi 2 Pro price is definitely extremely affordable. Some sources mentioned Xiaomi has already sold this phone in select markets for around $110 and above.

Anyhow, please keep in mind that not every phone passing through the FCC will eventually go on sale in the U.S. But, this is a good sign for Xiaomi when at least it is being considered. Good luck, Xiaomi 🙂 !