Huawei beats Xiaomi to be NO.1 in China’s smartphone shipment 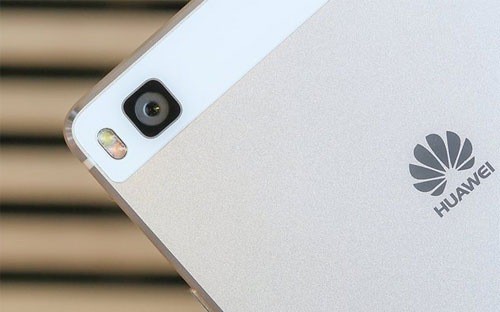 Huawei beats Xiaomi to be NO.1 in China’s smartphone shipment

According to a new survey, Huawei was able beat Xiaomi to get the top spot No. 1 smartphone market in the world in the Q3 of 2015. It also was the first year-over-year decline in phone shipments of Xiaomi. Things are changing!

Specifically, Canalys, a research firm stated that the phone shipments of Xiaomi fell 8% in the quarter 3 while those of Huawei jumped 81% but without specifics of their market-share data. In the Q2, Xiaomi used to have a 15.9% share of the market and Huawei 15.7% share, yet we think the numbers are going to be different in the last 3 months.

In fact, this result is not very surprising since Huawei is one of “the world’s largest suppliers of networking gear used by telecommunications carriers” and is expanding their smartphone business. Back to the second quarter, Huawei was reported to be the “world’s third-largest smartphone vendor behind Samsung Electronics Co. and Apple Inc.” and almost half of the Huawei’s handsets have been mainly sold in the markets of Europe, the Middle East and Africa. They are actually growing pretty well though their machines’ prices are higher than those of Xiaomi in general: Huawei’s average smartphone sales price was $282 (RM1,190) while Xiaomi’s was $149 (RM630) in China in the Q2.

On the other hand, we wonder if Xiaomi can still be able to complete their target of selling 80-100 million smartphones globally this year. If in the first half of 2015 Xiaomi said they sold out 34.7 million units, they will have to sell 46 million or more and now their shipment growth is decreasing.

Anyhow, Xiaomi conpany has replied that “the China market is still big enough. Xiaomi’s focus is user experience and product innovation, and not just specifically seeking flashy numbers and the top market seat” in a Weibo post written by Xiaomi’s spokesman Tony Wei.

In conclusion, we would like to congratulate Huawei on their new achievement but they also should keep doing well like that because Xiaomi is not just a small manufacturer; they can get back on track any time.