After the WinHEC 2015 – a Microsoft partner conference in 2015, Microsoft announced a partnership with Xiaomi to test the Windows 10 on of Xiaomi devices, and that is Xiaomi Mi4. As a result, Xiaomi recently has officially released the Xiaomi Mi4 Windows 10 edition. 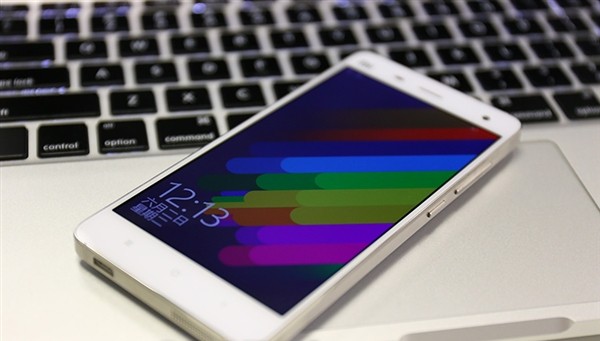 Xiaomi is famous for packing high-end hardware into a package that doesn’t cost an arm and a leg. Let us remind you of some main remarkable Xiaomi Mi4 Specs: 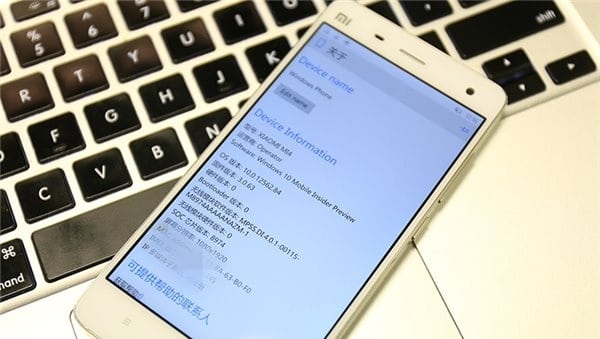 To recap, with the new Xiaomi Mi4 Windows 10 edition, smartphone consumers can have a totally strange interesting experience when using a Xiaomi’s products. However, bear in mind that this edition is just available only in Beijing for now, yet we guess that if the company receives much positive feedback, they can put this for international market, and then we may have Xiaomi Mi4 Windows 10 in Malaysia.