Top 8 smartphones with styluses for November

If you are looking for a phone coming along with a stylus to freely write text or draw an image on your device, you have come to the right place! Here we have top 8 smartphones equipped with styli from Samsung, LG and Alcatel. Check them out! 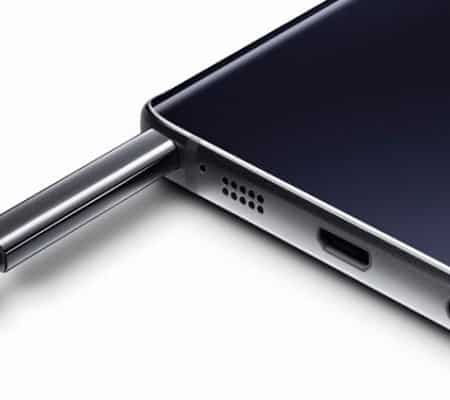 Top 8 smartphones with styluses for November

It is not strange at all when Note 4 is the first one to be mentioned in this list. Samsung considers that the stylus S Pen created for Samsung Galaxy Note 4 has been improved a lot and the sensitivity has been increased much as well. Specially, it has some interesting functions like Smart Select, which can be used to create a e-cards, take better notes, etc. Some main Samsung Galaxy Note 4 specs can be found below: 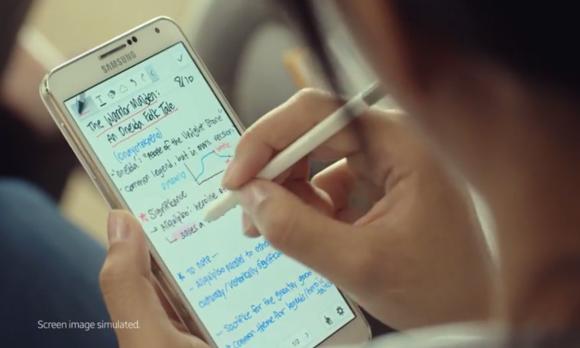 LG G Stylo is a budget phone released by the Samsung’s countryman LG. Just like the name, it has a stylus but different from the Samsung’s S Pen. G Stylo has a soft rubbery tip, bringing a more realistic feeling when it touches the screen. Apart from that, G Stylo seems to be not as power as S Pen. Some main LG G Stylo specs can be found below:

So, even before LG G Stylo launch, the company introduced a similar product called LG G3 Stylus with a stylus, yet there was no special software to support the pen. Some main LG G3 Stylus specs can be found below: 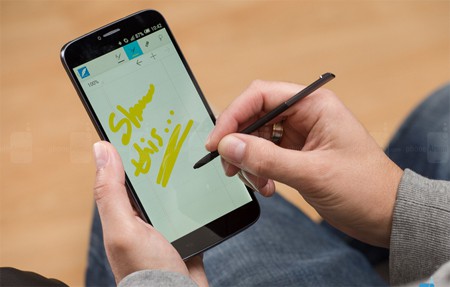 Being the latest smartphone in the Galaxy Note series, the Note 5 also sports the special feature of the line. It is the S Pen with improved functions. There is a button that you can click to take the pen out more easily. Some main Samsung Galaxy Note 5 specs can be found below:

This is a variant of the flagship LG G4 yet perhaps you will feel more comfortable when writing a note or drawing something on the phone due to its stylus. Some main LG G4 Stylus specs can be found below:

We can see that Samsung is really a giant in terms of producing smartphones with stylus, especially the Note series. They are flagships pretty expensive but what they have for the specs, designs, and styli’s features are great. Anyhow, we hope that someday the company or other manufacturers will launch more budget devices such as phablets or tablets (of course coming with styluses), so everyone can enjoy using the phone like a notebook.