Google is going to unveil the next Android operating system known as Android M at Google’s annual I/O developer conference happening later this week. At the moment, many people are very curious about what M stands for, but from what Google has done in the past, which was giving a code names such as L for Lollipop and K for KitKat, we guess that M may be the initial letter of another kind of dessert. Nonetheless, which one to be specific? 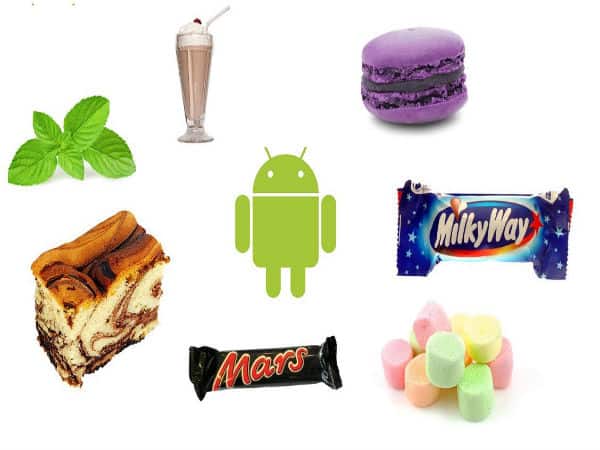 Some news sources suggest that “M” in “Android M” is for Macadamia Nut Cookie (MNC), which can explain for the name spotted in AOSP code as “mnc-dev”. On the contrary, some think that Google probably would not choose such a lengthy name for the new Android system, at least not for the final version. 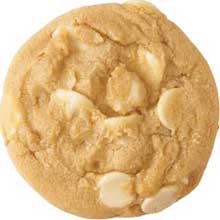 In fact, Google does have a history of simplifying names for a general release. If you remember, Google internally used LMP as “Lemon Meringue Pie” and KLP as “Key Lime Pie” to refer to their upcoming Android versions, yet in the end, those names did not have any chance to be called by the public. Similarly, if this happens again, Android Macadamia Nut Cookie is not going to be the official name.

No matter what M really means, Google is not announcing the full name of Android M at the Google I/O this week. Instead, Google might keep calling it Android M and share some first details about this new system. So, after Jelly, KitKat and Lollipop, what do you want this time? Marshmallow, Muffin, Macaroon, Milkshake, Mocha, or Mint? Share with us you favorite M!