Sony just released the newest members of the Xperia Z5 series. This new Xperia Z5 Series also includes the World’s first Smartphone with a 4K Screen, that was highly praised by international media (Despite a hefty price tag). Now we get first news, that this is not the complete Xperia Z5 Line Up, yet.

If you know a bit about the Xperia Product Line, the Xperia Z5 Ultra is still missing. According to the very reliable @Leaksfly the Sony Xperia Z5 Release Date will be in March 2016. The Later Launch is mostly due to the Usage of the brand new Snapdragon 820 in the Xperia Z5 Ultra, in combination with 4GB RAM. 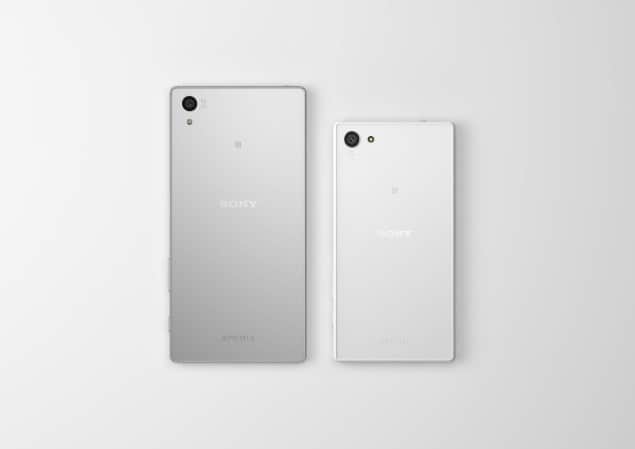 Other Xperia Z5 Ultra specs will most likely include a 6.44″ 4K Display, with the same 4K technology as Xperia Z5 Premium. With the larger body we expect to also get a larger battery then 3430mAH of the Z5 Premium, hopefully a large 4000mAH plus battery to power the large screen. 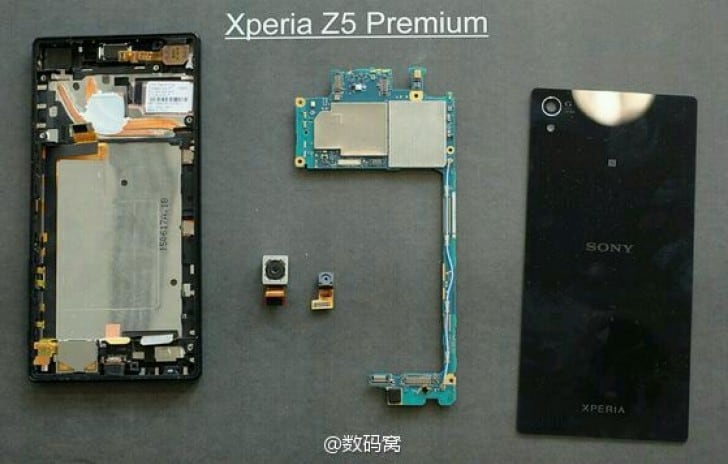 When the Sony Xperia Z5 is coming with Snapdragon 820, Sony should also incorporate the same cooling solution, that we saw after the teardown of the Xperia Z5 Premium. The Premium has thermal paste with two copper pipes in touch with the SOC Chipset, to keep the Snapdragon 810 from overheating. The Snapdragon 820 will be based on 14nm FinFET architecture, and less prone to overheating, but Sony should still take cautionary measures.

Most likely we will also see Sony’s highly improved 23MP Main Camera on the Xperia Z5 Ultra, to make it to ultimate Premium Phablet for 2016. The Sony Xperia Z5 Ultra Release Date is mostly likely March 2016. Lets hope Sony will continue what we saw on the awesome Xperia Z5 Line so far and we all get to see the next Killer Phablet from Sony. Source: Weibo