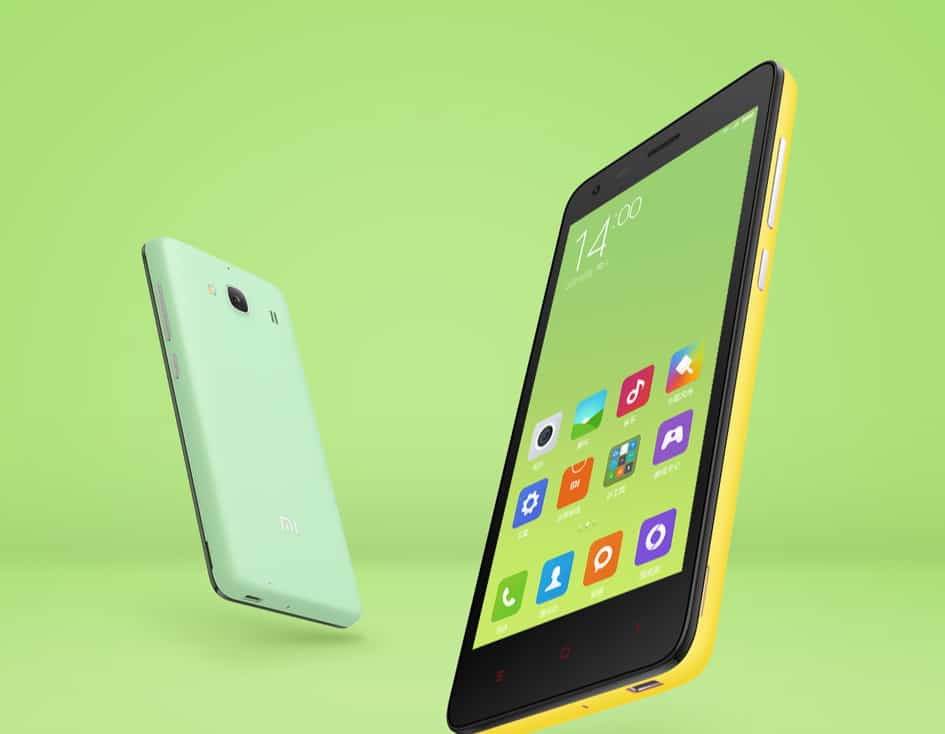 Apart from the hardware, other specs stay the same. Xiaomi Redmi 2A display is still a 4.7” screen with Corning Gorilla Glass.

Xiaomi Redmi 2A camera features a 8MP rear one and a 2MP front snapper. The battery is 2200mAh, which is still the same as the old Xiaomi Redmi 2A battery. 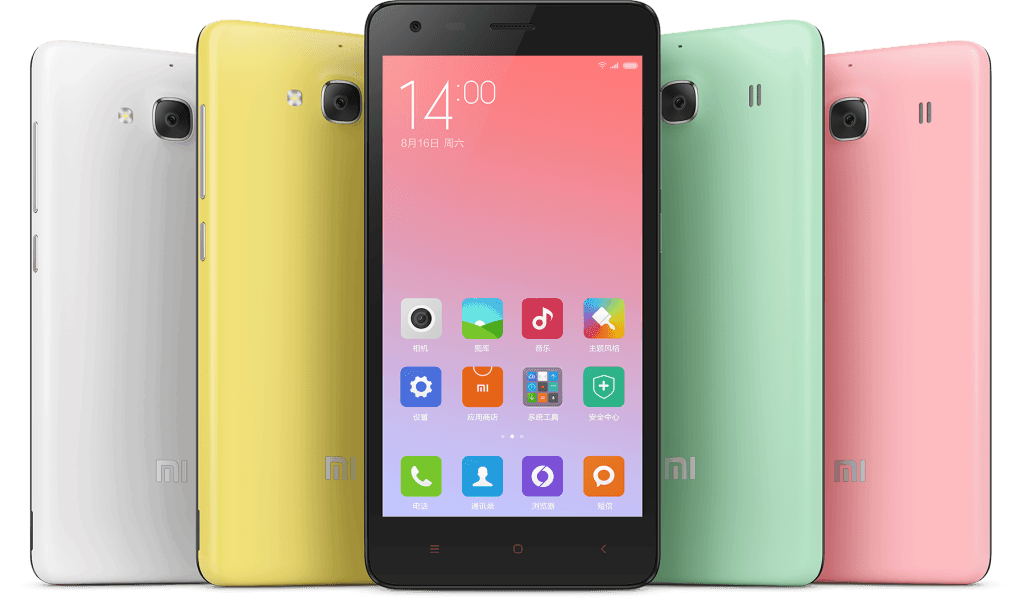 In the mean time, you can check out this article for more insights on the previous 1GB RAM Xiaomi Redmi 2A, or take a look at Xiaomi Redmi Note 2.