We have hoped that Sony could get rid of the “famous” Snapdargon 810’s heating issue when Sony Xperia Z5 and its variants came out. However, according to some recent reports, it seems like they have failed to solve the problem. Specifically, Z5 Compact body still gets hot more than usual. 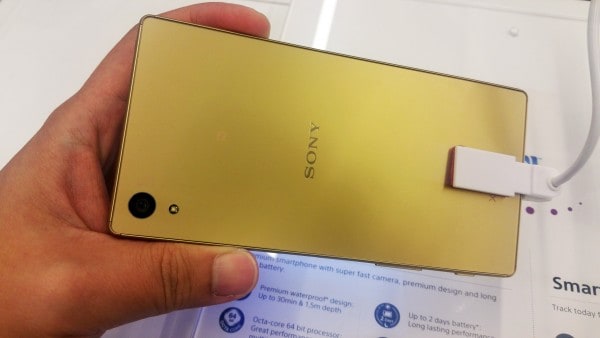 As we know, for the Sony Xperia Z5 Premium, Sony uses a dual heat pipe and applies a thermal paste directly on the phone to cool down the chip. Though, we wonder if the company also does the same to Sony Xperia Z5 and Sony Xperia Z5 Compact or not. But, maybe not! 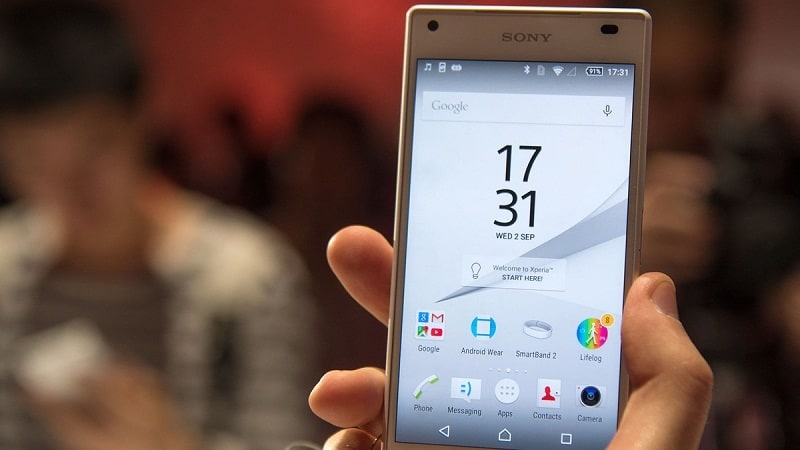 One of the latest reports from China shows Sony Xperia Z5 Compact has been receiving complaints about the overheating issue. Moreover, it is said that when the phone gets hotter and hotter, the screen becomes sluggish with a lag and not as smooth as the beginning. In some other cases, the device even does not respond to the users and they have to restart the machine for some times.

To be honest, those are the things that have been predicted before since the Qualcomm Snapdragon 810 is quite “well-known” for the heating stuff. Most previous smartphones using this chip could not avoid the complaints. And despite whatever the manufacturers have promised to do to deal with prob, phones coming later and continuing to use the Snapdragon 810 processor are still doubted. Now, it is Sony’s turn! They will have to give an explanation and solution for Sony Xperia Z5 Compact.

Reportedly, Sony will probably release an update in the near future. Normally, phone makers will choose to reduce the speed of the chip to reduce the heat. Yet, can it make the phone users “cool down” as well?

Perhaps, foreseeing the situation made some other firms such as LG change to equip their new flagships with Snapdragon 808 (like LG V10) or other ones.

In conclusion, Sony still has to face the overheating problem coming from the chip built in their Sony Xperi Z5 Compact. Hopefully, they will be able to find out a good way to solve it!