As we know, Sony Xperia C5 Ultra is a mid-range smartphone which was known as Sony Lavender previously. According to some news sources, the machine is said to be launched in August under the model number E5553. 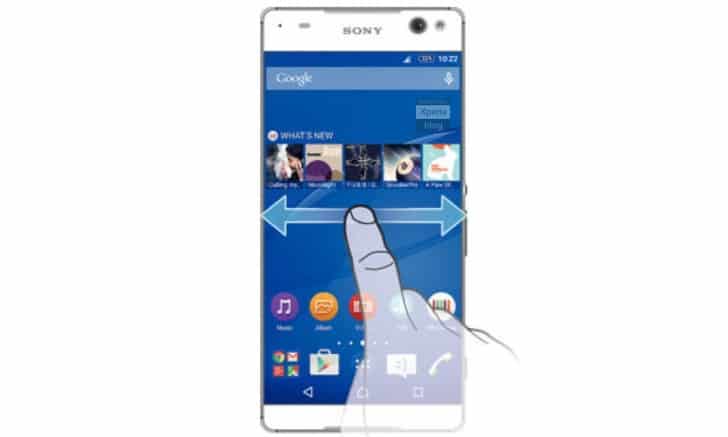 Looking at the pictures, it is easily to recognize that Xperia C5 Ultra will come with a bezelless screen. Besides, we also notice that there are a selfie shooter with LED flash and a loudspeaker on the front surface, and a camera button on one side. Other other hand, inside the handset, it will sport a microSD card and nano SIM card slot. That also means Sony Xperia C5 Ultra will have expandable storage for phone users to store as much data as possible. 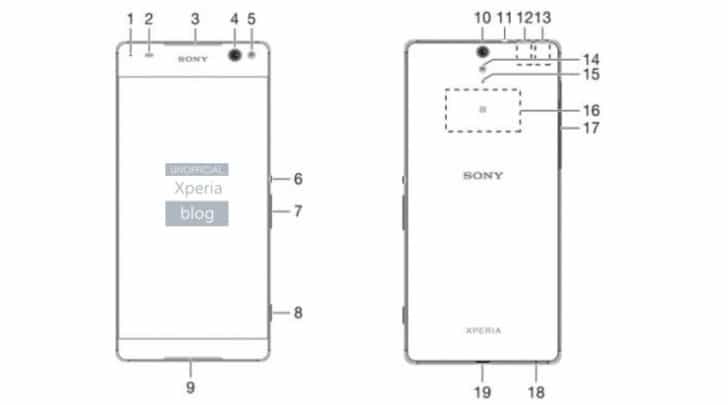 Apart from what we can observe from those images, some rumors claimed that Sony Xperia C5 Ultra specs will feature a 5.5” 1080p display, a MediaTek MT6752 SoC chip, 2GB RAM, a 13MP primary and a 5MP secondary snapper. As for the cost, Sony Xperia C5 Ultra price is expected to be affordable, yet no one knows how much it is exactly. So, let’s wait and see!