OPPO R7s was leaked last month with a beautiful design and a good package of specs, including a big battery and going to be launched soon. Moreover, recently, we received news informing that OPPO R7s will have 2 variants for the RAM capacity: 3GB and 4GB RAM…

OPPO has announced that the OPPO R7’s successor will be introduced at the technology fair GITEX at Dubai from October 18 to 22, 2015, which is just a few days left from now. 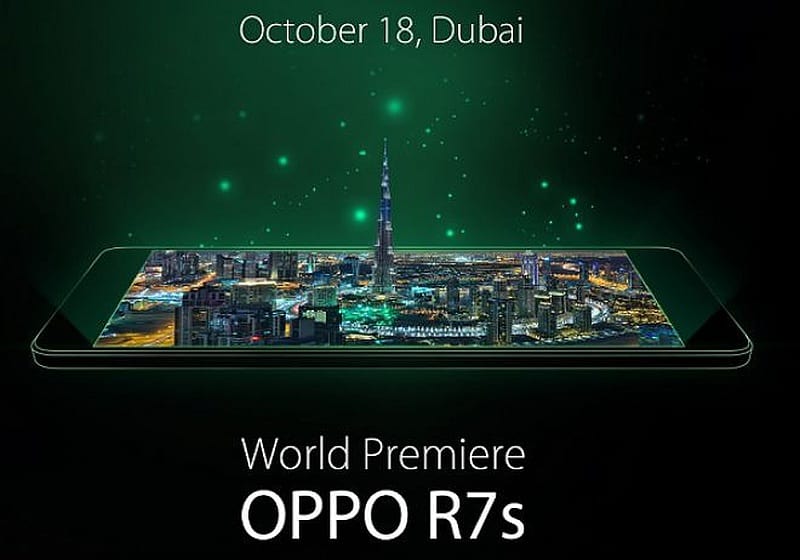 “The R7s will offer consumers a bigger battery, a larger screen and double the storage space of the R7, all the while boasting the full-metal unibody and stellar photo-taking capabilities of its predecessor,” said OPPO in a press release.

According to information leaked on the internet before, OPPO R7s specs sport a 5.5-inch Full HD AMOLED screen, a Snapdragon 615 1.5GHz chip and 3GB RAM plus 32GB of expandable storage. As for the camera, we have a combo of 13MP rear and 8MP front snapper. The whole machine will run on Android 5.1.1 Lollipop operating system, but we expect there will be an update and OPPO R7s can receive the new Android 6.0 Marshmallow OS. Specially, we heard that OPPO R7s battery is larger than the OPPO R7 one.

Anyhow, OPPO has not confirmed anything for the specs yet. However, one thing we may be sure about is that the R7s is likely to be offered in a 4GB RAM variant. That will bring consumer more choices! 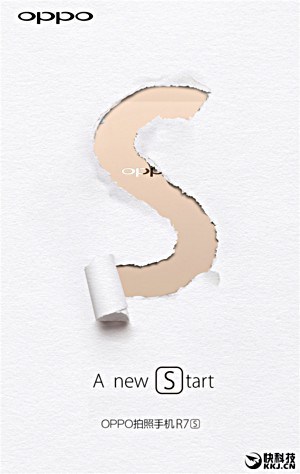 In terms of OPPO R7s price and availability, there is no officially word made for them. Maybe the 3GB RAM ver is priced at the same level as OPPO R7. Meanwhile, the 4GB RAM phone will definitely be more expensive, say, around RM1,900 for the OPPO R7s price in Malaysia.