Basing on many good feedback from OPPO’s fans, the company has decided to add the OPPO R7 to Malaysia market even though the company has just launched the R7 Plus and R7 Lite a month ago. However, there just will be some limited editions to be available on the 12th August 2015. 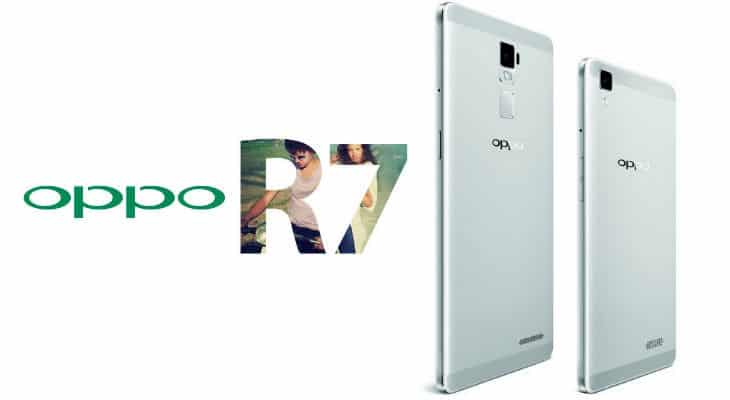 With the impressive sales in China up to one million devices were sold in last month July 2015, OPPO confidently believed that this sales number will be happened again.

Talking about the OPPO R7 Specs, the handset equipped with the 5-inch FULL HD Display with 1920 x 1080 resolution at 445 pixels per inch. It will run the Snapdragon 615 Octa-core processor, has 3GB of RAM, and 16GB of internal storage with expandable memory via microSD card up to 128 GB but this will occupy the nano sim slot on the dual SIM handset. 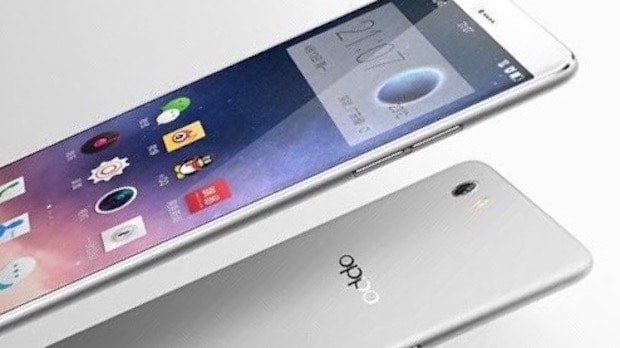 The OPPO R7 battery capacity will be 2320 mAh with the VOOC flash charging enabled. For shooting, it supports the 13-megapixel for rear camera and 8-megapixel for the front-facing camera. For sure, the camera will come with OPPO unique camera’s features.

The OPPO R7 will be available in gold and silver variants. The company has not revealed the specific price until the releasing date on August 12th 2015. The OPPO R7 price might be ranged around RM 1,298 and RM 1,998 which are the two price tags between the R7 Lite and R7 Plus versions.

If OPPO is what you are expecting, so stay tune and quickly take the opportunity to own the latest OPPO R7 handset!