This year OnePlus team has released 2 smartphones which are the flagship OnePlus 2 and the mid-ranger OnePlus X. And if you wonder what will be launched next year, maybe you need to check out the following one: OnePlus Mini. 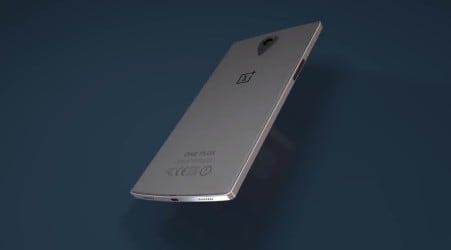 Yes, it can be one of the new products OnePlus is gonna bring us next year. At first, we predicted OnePlus Mini was likely to be a mid-range smartphone due to its name, but the hardware shown on GFXBench recently seems very strong with the appearance of a Qualcomm Snapdragon 810 processor and huge RAM capacity, so we cannot tell exactly what category it belongs to.

Besides, we are also aware that the OnePlus Mini 2016 can sport a handy 4.6-inch Full HD display with 479 ppi which makes it a true smartphone. However, some people think that the screen size and resolution have not been so reasonable. Other OnePlus Mini specs contain 4GB of RAM and 64GB of internal storage (perhaps expandable up to 128GB like OnePlus X). As for the camera, there will be a 13MP rear and a 5MP front-facing one. 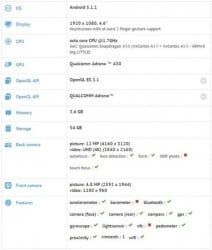 Nonetheless, we were not able to spot any information about the OnePlus Mini battery as well as its operating system. Hopefully, the handset will be equipped with a 3,000mAh battery and Android 6.0 Marshmallow out of the box. So, those are the main things about the upcoming machine of OP. What do you think about the Mini’s features?

As it has been put on a benchmark page, we guess the OnePlus Mini release date may be in the first quarter of 2016. Though the company has not confirmed anything yet, we hope this will be an excellent model coming with an affordable price such as around $270. Then, we can get ourselves a good phone to use and OP can have a great year in terms of sale.