Nokia comeback is set in 2016, but did you know about these 5 facts?

It has been a while since we had sight of the last Nokia phones. The legendary giant has disappeared for a long time, being missed by so many users around the world. However, it has been confirmed that Nokia come back is set to happen in 2016 – which is just several months ahead from now. 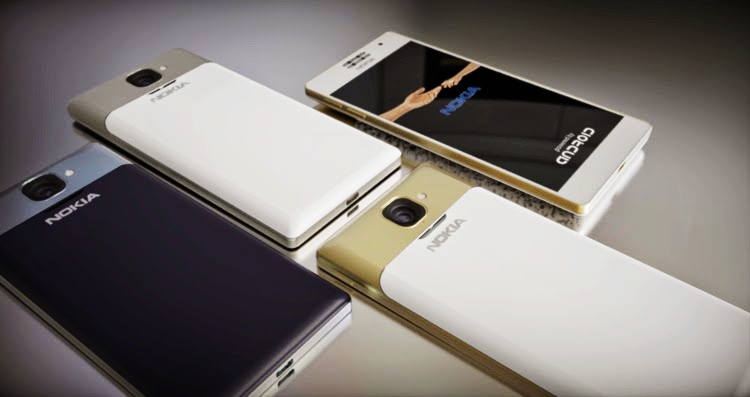 As the big day is approaching closer and closer, rumors started to flow intensively. Personally, I feel that it is quite easy to get confused by so many different sources of news surrounding us. And that motivated me to come up with this articles. I want to share with you the following main points about the Nokia come back historic event. Here are (mostly) all you need to know about such day!

In 2011, Nokia and Microsoft signed a contract, marking the start of their partnership. According to the contract, Nokia only featured smartphones that ran on Windows OS and emphasized on their premium camera quality.

In 2013, Nokia agreed not to use its name on smartphones and will not produce any mobile devices under the Nokia name till December 31st, 2015. (Source: Wikipedia)

In preparation for the crucial Nokia comeback, the Giant proposed to buy Alcatel and got approved by European regulators. However, Alcatel (full name: Alcatel-Lucent) is not a smartphone producer. It is actually a French global telecommunications equipment company, headquartered in Boulogne-Billancourt, France. Being a monster in the tech industry, Alcatel is believed to help provide the best technology for upcoming Nokia smartphones.

Since 2013, Nokia became a department under the control of Microsoft. This means, they were no longer an independent company. As a result, mostly all of Nokia employees back then came to work for Microsoft. In order to have a well-prepared Nokia come back, the Finnish Legend are extensively looking for new talents to join their promising business.

4. Nokia to rebuild best-selling phones in the past?

Recently on PricePony, I featured the best-selling ever Nokia 1100. This was not a non-purposed topic. In fact, rumors have it said that, on their come back, Nokia is planning to bring back some good old phones of their past business. Of course this time, they will make it “smart” to catch up with the fast-growing market we have now.

We all know how much users these days love Android-powered smartphones. And by knowing about the Nokia come back, I have heard it over and over again that our readers would love the first Nokia smartphone in 2016 to run on Android. Here is the good news: Nokia seems to actually plan the same thing.

I bet you still remember the Android Nokia C1 smartphone we spotted several months earlier? Yes, that is the best message Nokia come back can hint for us. Keep hoping, we may actually have a Nokia Android smartphone soon.