Just one week ago, Nokia Board of Directors held an important meeting, in which Nokia made proposals to the shareholders and collects their votes.  After all required regulatory has been approved, Nokia officially announced their next Extraordinary General Meeting. This upcoming grand finale event will confirm the long-waited combination between Nokia and Alcatel-Lucent and will happen on December 2, 2015. 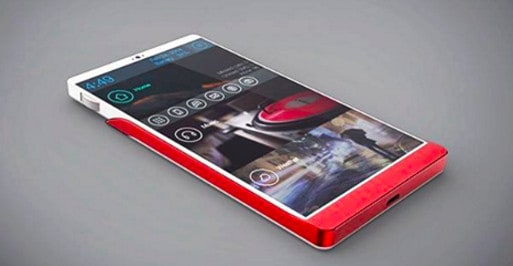 Here is the most exciting part: In terms of the main objects of this huge event, Nokia clearly mentioned that they are going to “manufacture, market and sell mobile devices and consumer wearables and other electronics”

The detailed information has been published on Nokia company website, so it is more than official for us to excitedly tell you this: YES, NOKIA COMEBACK 2016 IS REAL!In the official announcement Nokia published on their website, they mentioned very clearly about all the terms and conditions of the Extraordinary General Meeting happening later this December 2nd, 2015.

Part of that refers to the target of both parties in the combination of Nokia and Alcatel-Lucent. Both companies clarified that, they are cooperating with each other in the search of pursuing their long-term business development. They are aware of and ready to take any challenges and risks that can occur upon this awaited Nokia comeback 2016. Ok, It has been a bit too technical so far. In order words, Nokia has proudly informed the whole world, by a major planned meeting, about their Nokia comeback 2016. 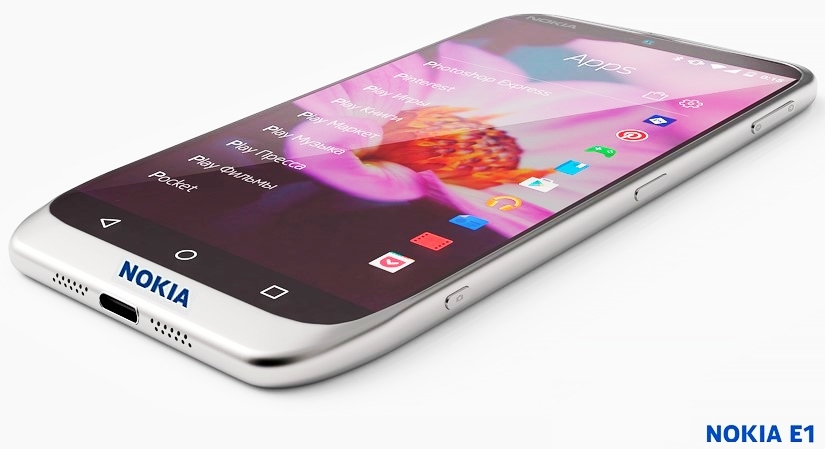 The company sounds confident and hints that, with the cooperation of Alcatel, Nokia will challenge and threaten other competitors in the industry. After all, despite a long time of absence, Nokia was and is still called a smartphone legend for a reason, don’t you agree?

Nokia Comeback 2016: it has been confirmed!!

If you want to read more about the technical terms and all the legal issuance relevant to Nokia comeback 2016, please refer to Nokia official company website. On my side, I know both me and any of Nokia fans among you guys are already getting too excited about the news of Nokia comeback 2016! Since 2015 is coming to and end, it is even hotter than ever with this piece of reliable information for no one else, but Nokia!