No Xiaomi sub-5-inch Phones will be launched

Sub-5-inch phones tend to be back in fashion due to the reasonable price and a small screen phone market need, for example iPhone 5SE, Galaxy S7 mini or OnePlus 3 Mini. However, Xiaomi CEO claimed that there are no plans to launch phones less-than-5-inch screen. 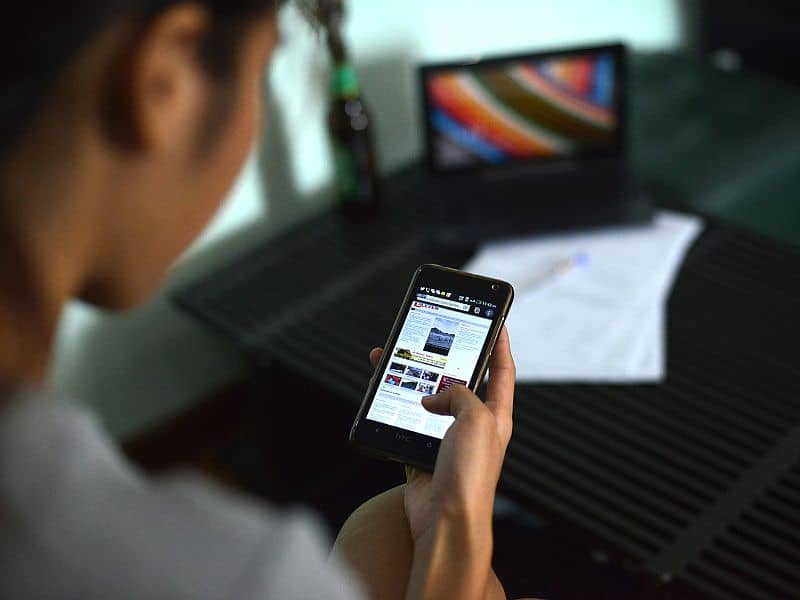 Xiaomi CEO: No sub-5-inch Phones will be launched

Small screen phones seem to be forgotten by phone companies and the only recent attention-drawing phone in this line is iPhone 5SE (4-inch screen). Small screen phones pose some advantages such as affordable price and appropriate size, which let smartphones users easily put it in their pockets. Big companies like Apple and Samsung have already had some new model with sub-5-inch phones. That may be the reason why Xiaomi fans always look forward to such a model from this Chinese company.

Be that as it may, Xiaomi chose to run a survey to figure out whether their fans prefer a phone with a 4-inch screen to ordinary big screen phone. The result was 52.3% against 47.7%, big screen phone won. Therefore Xiaomi’s CEO, Lei Jun, then continued to post on Weibo that the company truly has no intention to make a telephone with a screen less than 5 inches. It may disappoint sub-5-inch screen fans. 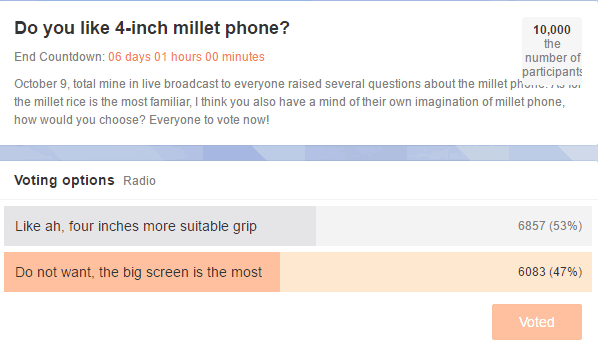 This announcement is totally again the leak information about Xiaomi Mini which has 4.3-inch screen. It was believed that Xiaomi Mini will release in the near future. However, it will be a unpredictably “far” future, maybe until a significantly rising demand of this phone group.

Smartphone now is considered the most used mean of entertainment. Basically, people spend more time looking at their smartphone than a TV big screen. Big screen phones are getting thinner and lighter, too. Most of games and applications prefer a vast screen over a little one, such as shooting, racing and office tools. So the future of sub-5-inch phone seems rather dark. However, small screen phone fans should keep hoping and await the next information from other phone producers.