A new device has just been leaked online with the similar specs (6GB RAM + SND 820) to OnePlus 3. So, this phone could be the mini version of this flagship – OnePlus 3 Mini. 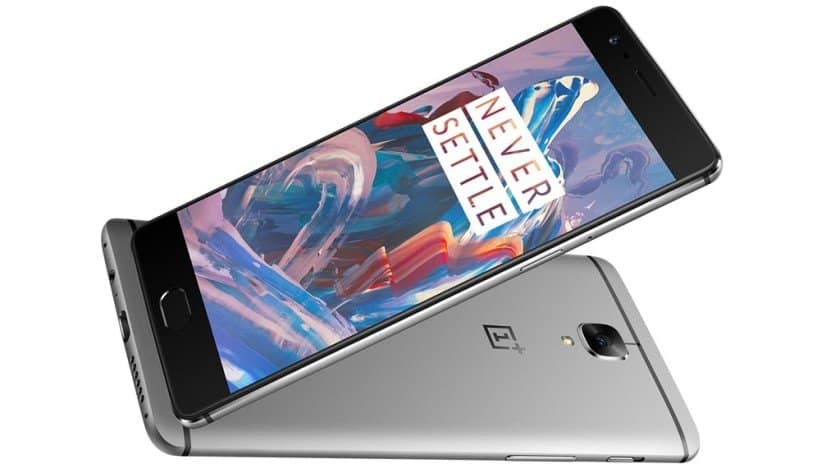 After the flagship OnePlus 2, the company was reported to release a mini version of this phone. However, there was no OnePlus 2 mini. Instead of that, this Chinese smartphone maker brought OnePlus X to the market. And now, OnePlus might make it up with the new flagship this year. There will be a scaled down variant of OnePlus 3 which is OnePlus 3 Mini.

A new device has just been leaked on GFXBench. And this phone is said to be OnePlus 3 Mini. Why so? There are two specs which suggest that. The first spec is ” INVALID CyanogenMod” OS. If you look at the first generation of OnePlus, you’ll see this spec too. Secondly, this new handset sports a 16MP main camera (4,640 x 3,480 px). This camera is exactly the same as OnePlus 3’s. 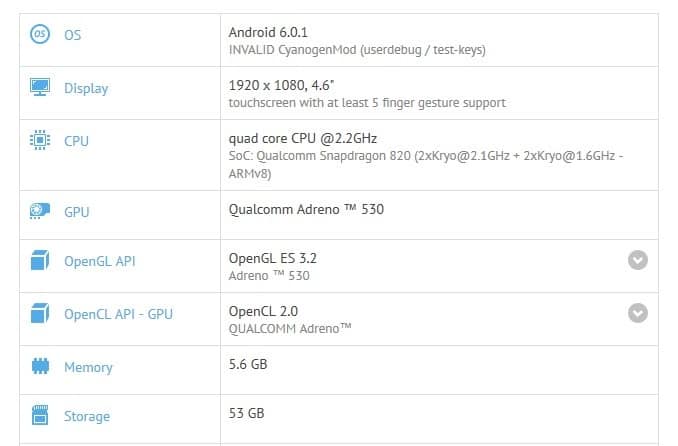 In addition to OnePlus 3 Mini specs, it is powered by a 2.2Ghz quad-core SND 820 processor paired with a 6GB of RAM. There will be a 64GB of inbuilt storage. It is gonna come with a smaller 4.6-inch Full HD display. It will run on Android 6.0.1 Marshmallow OS. You’ll find an 8MP snapper on the front of the handset.

Well, as you can see that not only two specs we mention above, but the others (except for the screen) are the same to OnePlus 3. A mini version with the same specs as the original one, but the screen size. Is it a bold move from OnePlus? Well, just wait and see! With the mini version, hopefully, OnePlus 3 Mini price will be cheaper than the old version. Since OnePlus 3 price is about $399, its mini model might have the price of $300.