The latest Meizu leak mentioned Meizu MX5 Pro Plus as the upcoming device powered by the strong Exynos 7420 chip (used in the flagship Samsung Galaxy S6) instead of Meizu MX5 Pro. And it seems like the Meizu MX5 Pro Plus launch date is near. However, will it still be called Mezu MX5 Pro? A recent news may help answer this question. 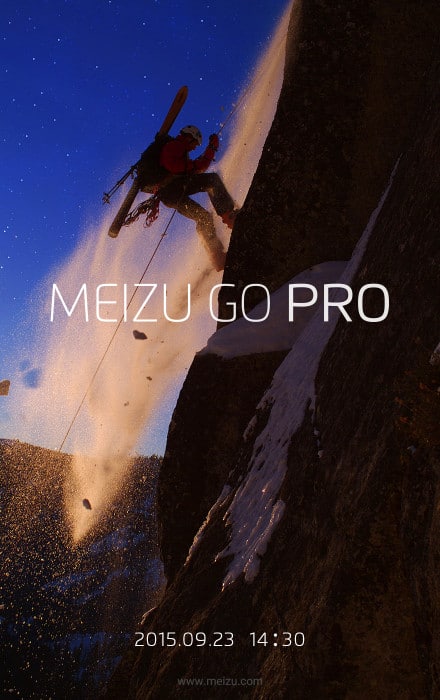 An official invite from Meizu company for a September 23 event in Beijing has been seen lately and it hinted that a flagship device would be unveiled. Nonetheless, actually the invite referred to Meizu GoPro, an action camera, but it does not mean a new Meizu flagship smartphone will not come true.

According to Chinese media, Meizu Pro 5 can be the name for the coming phone, which is also said to be the start of a new Meizu phone lineup. In the future, we may have Meizu Pro 5 Plus, Meizu Pro 6, etc. Though, few Meizu Pro 5 specs are claimed. What we heard is that a Full HD screen of about 5.5 inches will be likely to be included. 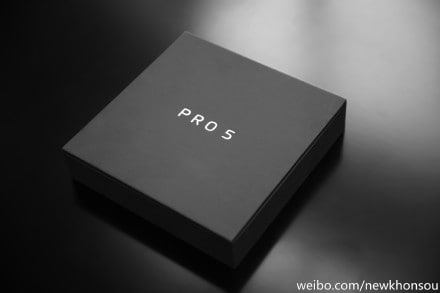 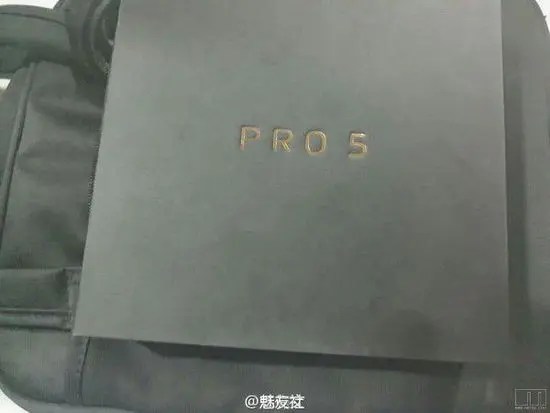 Along with this piece of info, a picture of the Meizu Pro 5 package has been leaked, showing a dark black box with the phone name written on the top. It brings us a feeling that the handset should look pretty premium, not as colorful as previous Meizu machines. 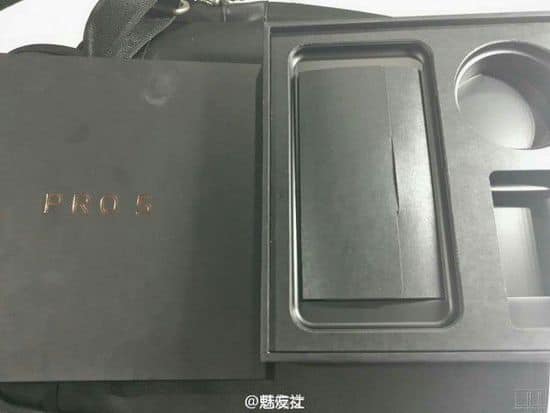 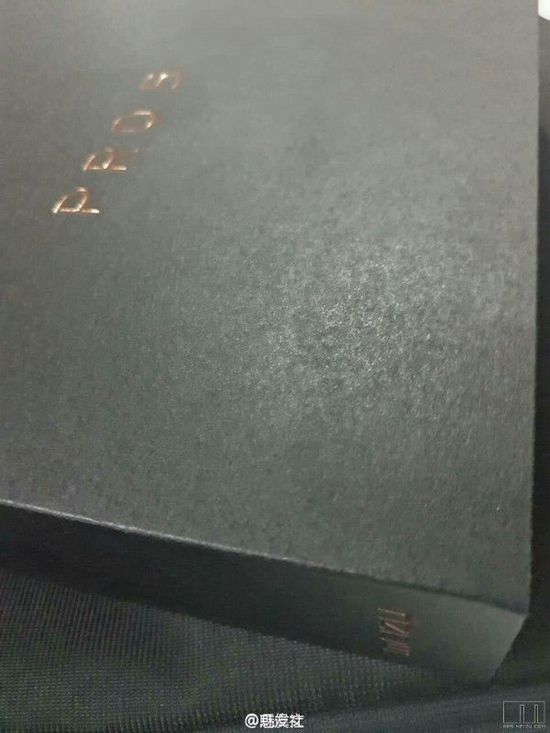 Well, Meizu is really making us curious. What can the Meizu Pro 5 be?