As what we have heard, Meizu is going to release a high-end smartphone equipped with an Exynos chip of Samsung.

According to a Chinese news source, Meizu is planning to use Exynos chip, a Samsung’s processor, for their upcoming flagship in late 2015. Many people assume that it can be the successor to the flagship Meizu MX5 launched in the middle of the year.

It is expected that the high-end Meizu flagship will be Meizu MX5 Pro Plus, instead of the name Meizu MX5 Pro like it was rumored before. In addition, it will be the main Meizu product to join the race and compete with other strong devices such as Xiaomi Mi Note, Xiaomi Mi Note Pro and perhaps even the most anticipated Xiaomi Mi5 and Xiaomi Mi5 Plus. To support their fighter, Meizu is said to be considering choosing Samsung Exynos 7420 chip. Well, will it be a good choice? 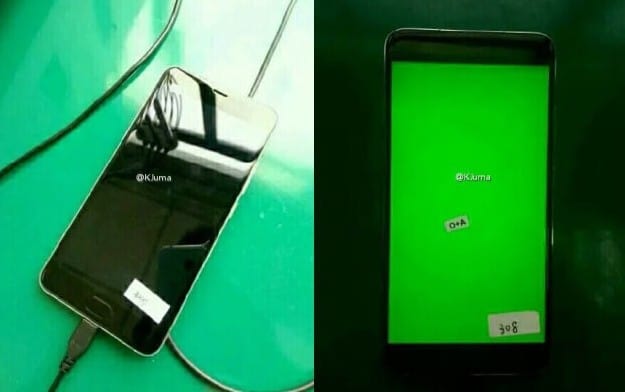 Maybe! Exynos 7420 is the chip that is being used for most premium handsets of Samsung like Samsung Galaxy S6, S6 edge, and the latest duo Samsung Galaxy Note 5 and S6 edge Plus. So, if Meizu MX5 Pro Plus is really going to include this one plus other top specs, it can become a super “tough guy” that other brands should be watching out. 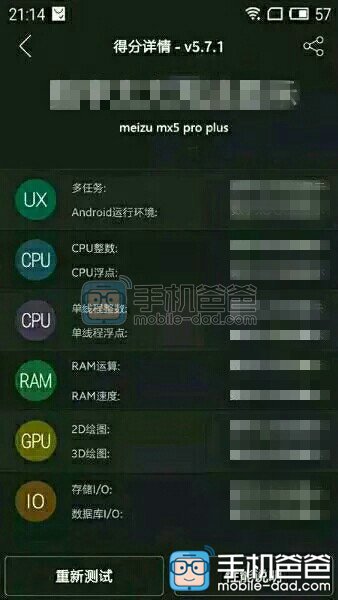 On the other hand, another reason for Meizu to opt for this Samsung chip is that the Qualcomm Snapdragon 810 is receiving many complaints due to causing overheating issue. Meanwhile, though MediaTek chips have good quality and price, they are not likely to bring premium feeling for a flagship phone. As a result, it seems like Samsung’s SoC Exynos 7420 is the best option at the moment.

In terms of Meizu MX5 Pro Plus specs, we are not informed of much info but pieces we collected are quite important. Specifically, it will sport a 6-inch screen with Quad HD (1.536 x 2.560 pixel) resolution, 4GB RAM and a 20,7MP rear camera. 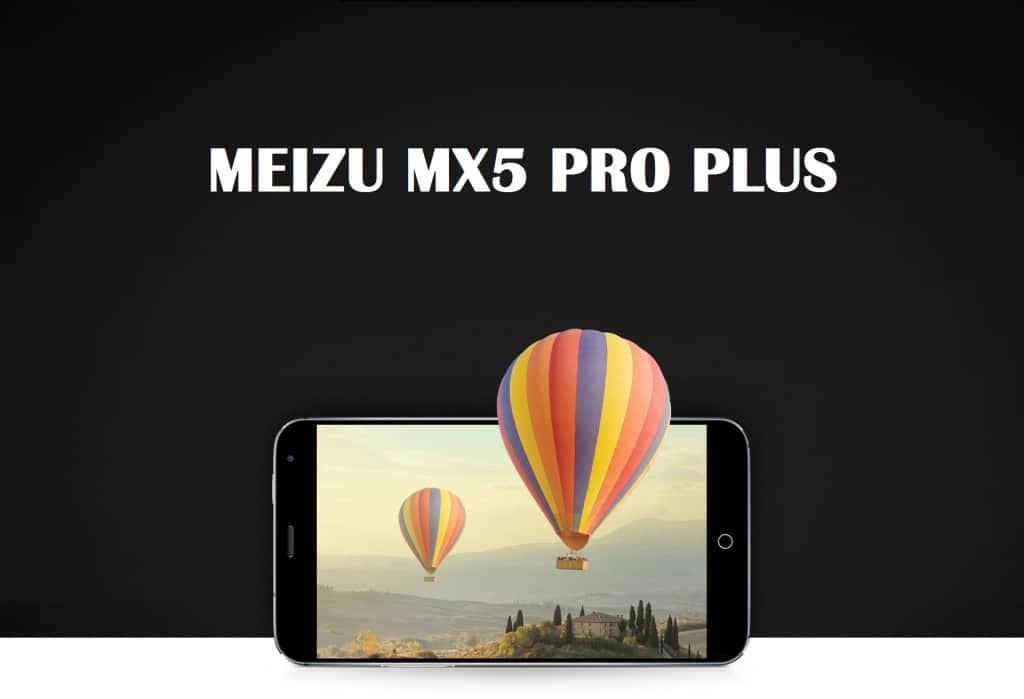