Here is good news for LG’s fans in Malaysia. Specifically, the news is about LG V20 smartphone with 4GB RAM, and Snapdragon 820 finally making its way to the Malaysian market. Read the full article for more information! 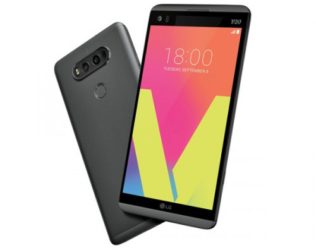 Following the success of LG V10 in 2015, LG Electronics announced the LG V20 smartphone on September 6 of 2016. LG V20 first launched in South Korea on September 29, 2016. After that, LG released the LG V20 in HongKong, US, Mexico, India and now Malaysia. Before getting into the details of LG V20 launch date in Malaysia, let us remind you about LG V20 specs first. Overall, LG V20 specs offer 4GB RAM, along with 32GB or 64GB of ROM. Moreover, the LG V20 storage can be expandable up to 256GB via external memory card. 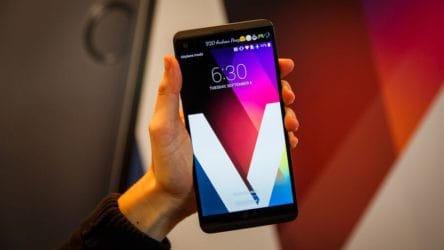 In term of the display, LG V20 mobile brings in a 5.7-inch LCD touchscreen, with a resolution of 1440×2560 pixels. Moreover, this LG V20 handset has the protection from Corning Gorilla Glass 4. Notably, LG V20 smartphone has two SIM models, which use Single SIM and Dual SIM respectively. Also, the LG V20 phone is available in silver, Titanium and Pink.

Last but not least, LG V20 price starts from RM 1,999 (roughly $465). For the LG V20 release date in Malaysia, we expect it to launch at the beginning of August 2017. Regarding the LG V20 specs, we think the price fits the phone well. However, what about your opinion on this LG mobile? Share it with us!