LG G6 has already been launched. It is indeed a very good smartphone, with some very unique features. Now, there are words that LG is indeed making a toned down version of the new phone, LG G6 mini! 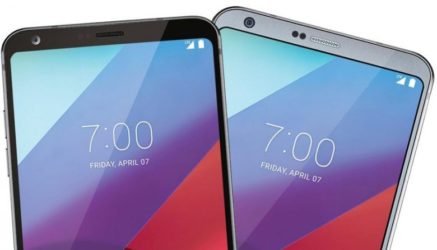 LG has enjoyed some success so far with the LG G6. We have covered some tips for this flagship before. Now, it is reported that the Korean company is actually making a smaller version of the new flagship, called the LG G6 mini. The new phone is said to have a 5.4″ display instead of the 5.7″ one of the original. However, it will still maintain the 18:9 aspect ratio of the bigger one. It will also have a screen-to-body ratio of 80%, claims the report.

The leaks has been shared by the site TechnoBuffalo, which claimed that it has access to some of LG’s internal documents. No other LG G6 mini specs has been revealed, other than the fact that it would have some specs of the original version. By releasing this version, which is smaller and more compact of the original flagship, LG has shown that it means business against competitors like Apple and Samsung. This would provide more options for consumers on the market. 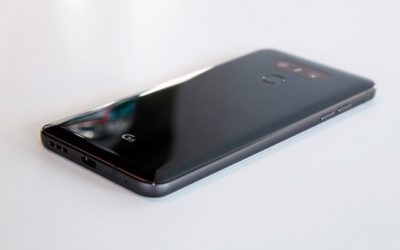 For now, it is unclear whether the phone will be available in Europe or the US yet. Also, while it is true that having a toned down version will give more options, it is unclear why LG chose the 5.4″ display, as it is not too far from the original 5.7″. Maybe, some specs of the new LG G6 mini will also be toned down to match its status of a mini version. It will also mean a more attractive price for customers to choose from.

LG G6 mini: Is it necessary?

For now we still need confirmations from LG regarding this phone. Hopefully, the phone will not be downsized too much, as it will only be another mid to low range smartphone. Are you looking forward to LG G6 mini version?