Lenovo Vibe X3 has launched recently with strong 3GB RAM and a fantastic 21MP camera. Not long before that, the company also introduced a smartphone called Lenovo Vibe S1 also equipped with 3GB RAM and a special front cam. So, how are they different from each other? 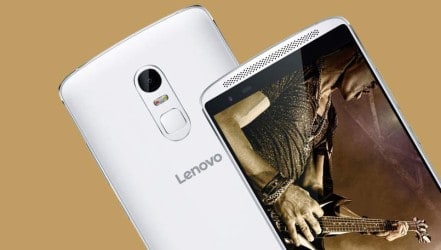 For a general look at their designs, we see that the X3 is bigger, thicker and heavier than the S1, which can be understood easily since it has a bigger screen: 5.5 FHD inches vs 5.0 FHD inches, respectively. So, they seem to represent a true smartphone and a true phablet in this comparison. Despite being not as big as its sibling, the S1 has higher pixel density: 441ppi vs 401ppi.

For other specs, it is obvious that the phones are mainly different from each other in terms of processor, camera and battery. The MediaTek and Snapdragon chip are all strong but there are some minor differences you need to know. The MT6752 chipset has an integrated LTE cellular chip capable of downloading at faster speeds while SD 808 does not. However, SD 808 has something more special. It uses big.LITTLE tech to switch between two sets of processor cores with a purpose of maximizing performance and battery life. For instance, if you play games, the stronger cores will be used but if you just need to check emails, the less powerful cores will be used in order to increase the handset’s battery life. By the way, we want to note the Vibe X3’s cell is larger than its competitor’s and surely will enable the device to last longer. 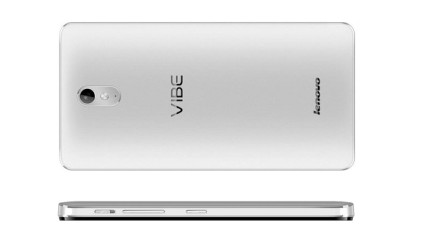 About camera, we cannot deny that Lenovo Vibe X3 totally beats the Vibe S1 thanks to its 23MP rear snapper. Actually, we did not think that someday Lenovo would focus on the ability of taking photos, but they have somewhat succeeded in surprising us with the X3’s cam. Even the front one is awesome for selfie lovers when capable of 8 megapixels. Nonetheless, S1 is the winner due to its dual shooter: one an 8MP and the other is 2MP. The former is to capture the picture while the latter is to add the depth-of-field effect to the pic by blurring the background. We have seen a similar setup earlier too, but only in rear cameras.

Lenovo Vibe X3 vs Lenovo Vibe S1 – Will price decide which one is the winner?