On the day when Xiaomi Mi NoteBook Air was launched, Lenovo also launched its new laptop- Lenovo Air 13 Pro. What interesting is that Lenovo device is the same to the one from Xiaomi, from specs, design to price. 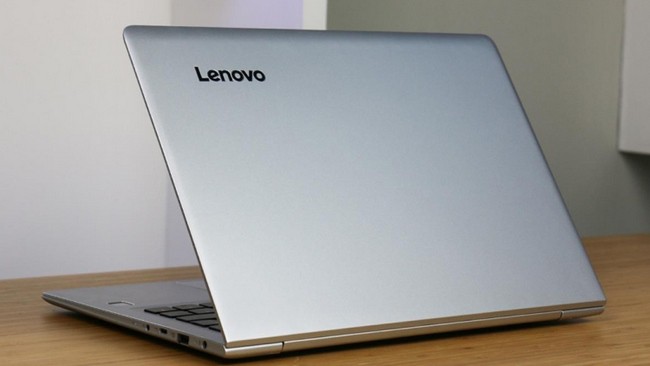 Yesterday, Xiaomi launched its first laptop – Mi NoteBook Air. The device immediately blew everyone’s mind by the powerful specs and a super slim stunning design. A few hour after that, big brand Lenovo showed the world that Xiaomi is not the only Chinese company can manufacture an ultra-thin laptop. Lenovo launched Lenovo Air 13 Pro which is o.6 inches thick.

About the hardware, Lenovo Air 13 Pro specs are not so different from Mi NoteBook Air. Lenovo product has a 13.3-inh IPS display with the resolution of 1080 x 1920 px. It is powered by an Intel Core i5-6200U processor and 2GB NVIDIA GeForce 940MX graphics card. There is a 4GB of RAM paired with a 256GB of inbuilt storage. It also features a fingerprint recognition functionality which doesn’t exist on Xiaomi laptop. 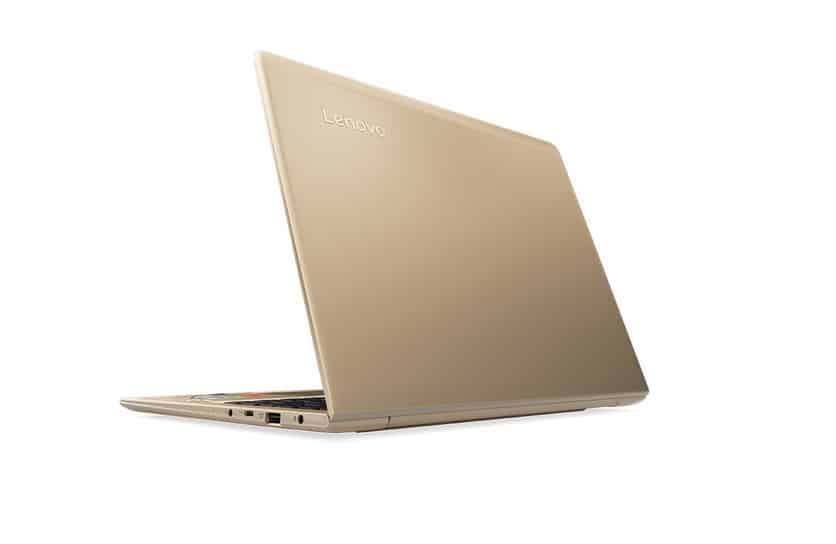 Besides, Lenovo new laptop sports a 46Wh battery life, a backlit keyboard, a 720p webcam and an SDXC card reader. A USB 3.0 port, a USB 2.0 port, and a USB Type-C port are also housing on this device. Lenovo Air 13 Pro doesn’t have a huge RAM like Mi Air, its processor is slightly less strong than Mi NoteBook’s. However, in the exchange, it has a bigger capacity.

Similar specs, similar look, now even the price is the same. It seems like that Lenovo and Xiaomi are having a race. Lenovo Air 13 Pro price are exactly the same to the price of NoteBook from Xiaomi. It’s about $750. However, this is just the price for the pre-registrations in China. After this pre-sale, the price will go up to $825. Well, now you all know the specs and prices of two laptops. So, which one you’ll choose?