Each of the phone makers has their own signature phone which mounts the brand’s outstanding features, let’s see which ones are on the list? 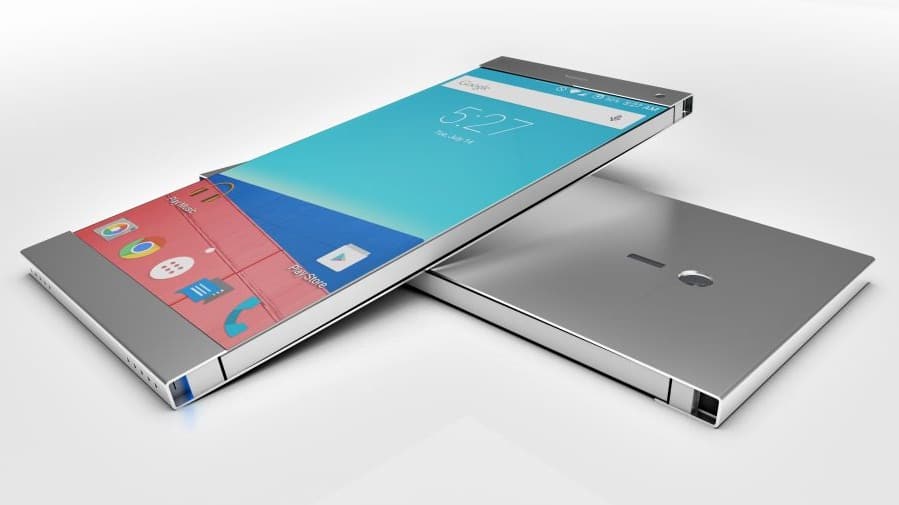 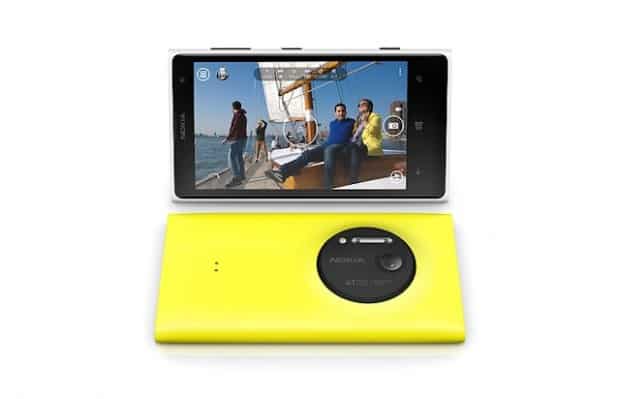 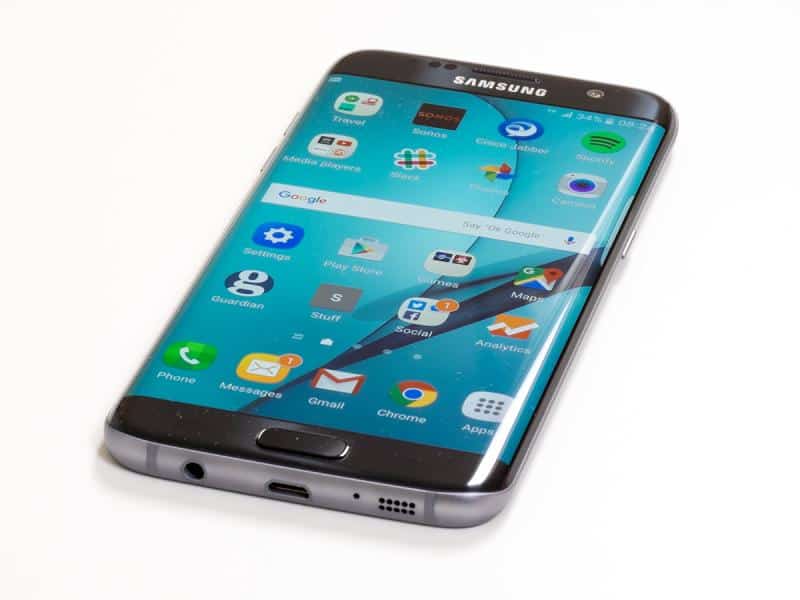 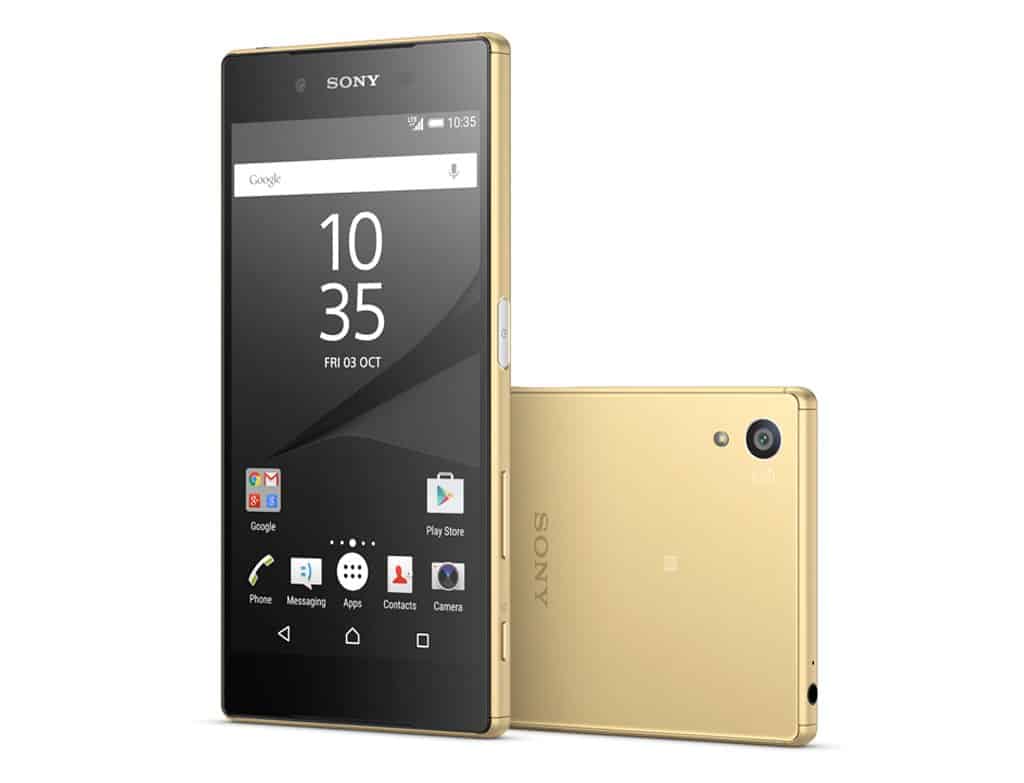 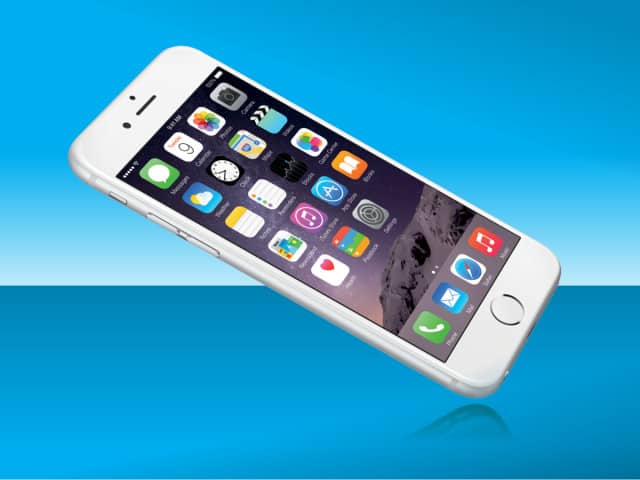 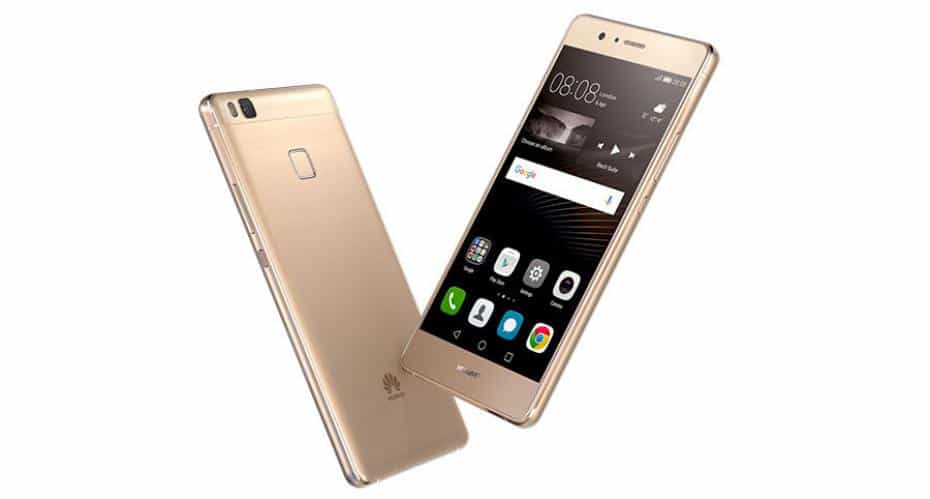 Here is the list of top signature phones with highlight features which are so amazing. Thus, they are not budget friendly. So in case you love one of them, it is time to save money.