iOS 10 is now available on Apple iPhones, including iPhone 5/5C, iPhone 6 series, and iPhone 7 series. However, this is a bad new for iPhone 5 and 5C users, when those devices won’t be supported some interesting features of iOS 10. 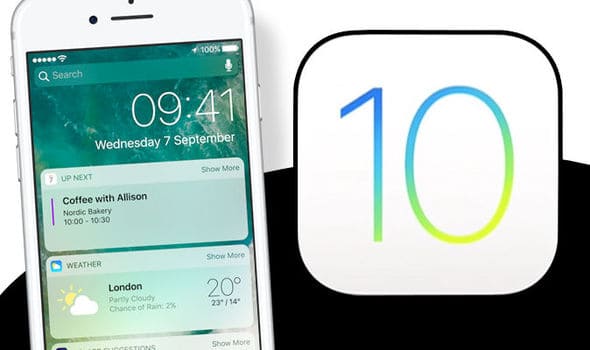 To be more specific, iPhone 5 and iPhone 5C will lose the “People” function. On the iPhone 6 series and iPhone 7 series, this function allows the device to recognise those photos with the same faces and save them in the same folder. Also, users won’t find the Memories function on iPhone 5 or iPhone 5C. This function helps you to create expert and beautiful slideshows by using photos and videos on the phone. Those slideshows are also combined with cool music and professional animation. 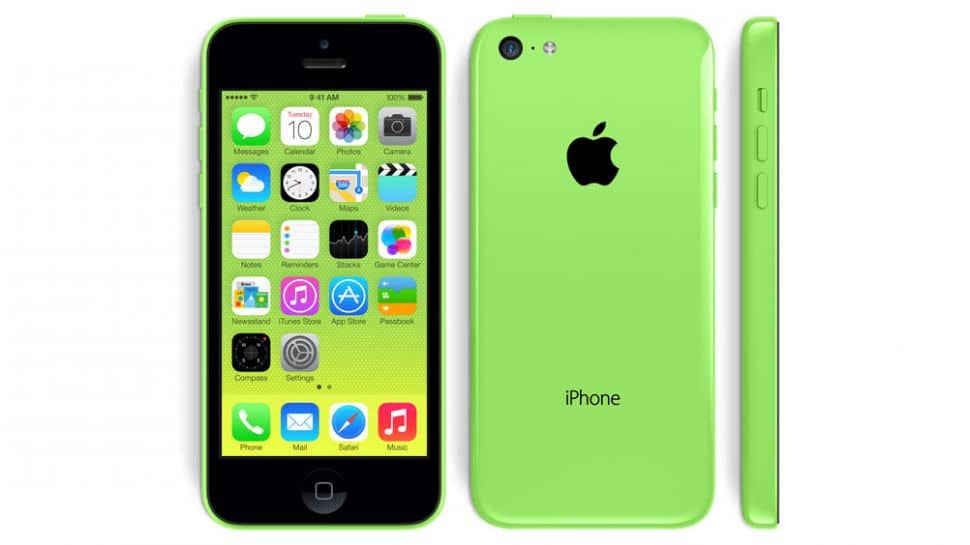 Although iPhone 5 and 5C won’t have some interesting features of iOS 10 like what we mentioned, the latest OS from Apple still brings the new life for those devices. Apple iOS 10 brig iPhone 5/5C users new experiences like what it is doing on other iPhone generations.