After getting the highest scores on Antutu, iPhone 7 benchmark continues to dominate Geekbench. With the scores of more than 5000 points for multi-core scores, this phone has surpassed the latest flagship from Samsung – Galaxy Note 7. 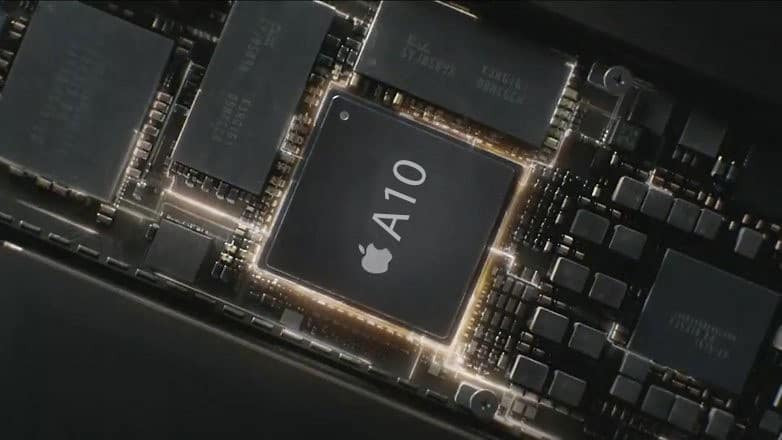 Benchmarks are among the greatest ways to measure the power of a phone. Once a smartphone gets high scores on a benchmark like Antutu or Geekbench, this device is considered as one of the most powerful handsets in the market. The newcomers of Apple (iPhone 7 and 7 Plus) already showed up on both Antutu and Geekbench. Compared to the other flagships, these devices are beasts.

So, let’s see how powerful iPhone 7 chipset is when compared to the other Android flagships. iPhone 7 benchmark comes with very high scores for both single-core and dual-core performance. On Geekbench, this Apple new phone stands in the 1st place with 3450 points for single-core scores. The next places go to Galaxy S7 with 1806 points. The other positions are Note 7 (1786), S7 Edge (1744), Huawei P9 (1729), and OnePlus 3 (1698).

Samsung and Apple have always been direct rivals to each other. They have competed, even sued each other for a long time. Samsung has recently been one step ahead of Apple in smartphone technologies (waterproof, iris scanner). However, now, Apple wins over all three Samsung flagships. Now, Apple with iPhone 7 (Plus) is leading Samsung with Note 7, especially when the Korean company is in trouble with Note 7 explosions. Hopefully, Galaxy S8 can make a big hit for Samsung.