After NCE-AL00 spotted on TENNA, another Huawei phone has just shown up on this website too- Huawei Mate S2. This is a look-alike Nexus 6P phone with 4GB RAM. 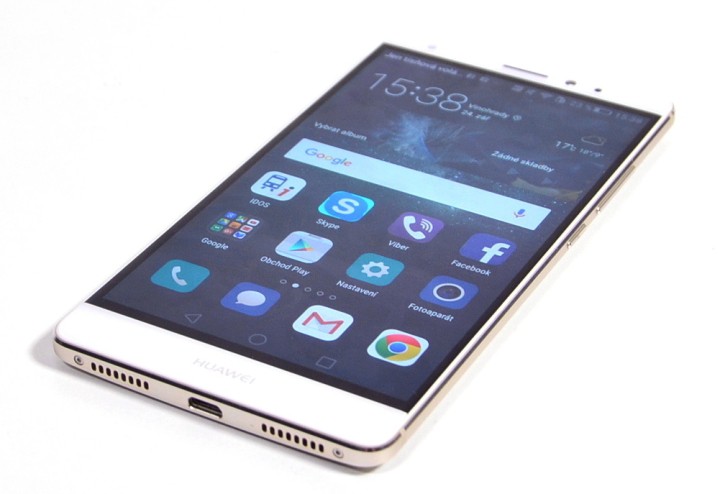 Back in 2015, Huawei surprised everyone. It is the first Chinese smartphone maker cooperating with Google to launch Nexus phones- Nexus 6P. And this phone is one of the most successful devices of the company. Now, it seems like that the brand continues to bring a second Nexus 6P to the market. Or more exactly, it’s a look-alike Nexus 6P phone- Huawei Mate S2.

Huawei Mate S2 specs have just been spotted on TENAA recently. Under the hood, there will be a 64-bit octa-core Kirin 960 processor. To ensure the performance, the company may add a 4GB of RAM to the phone. Huawei new phone will come with a 5.5-inch Full HD display and a 3500mAh battery. About the camera, there will be a 16MP primary camera along with an 8MP selfie shooter. 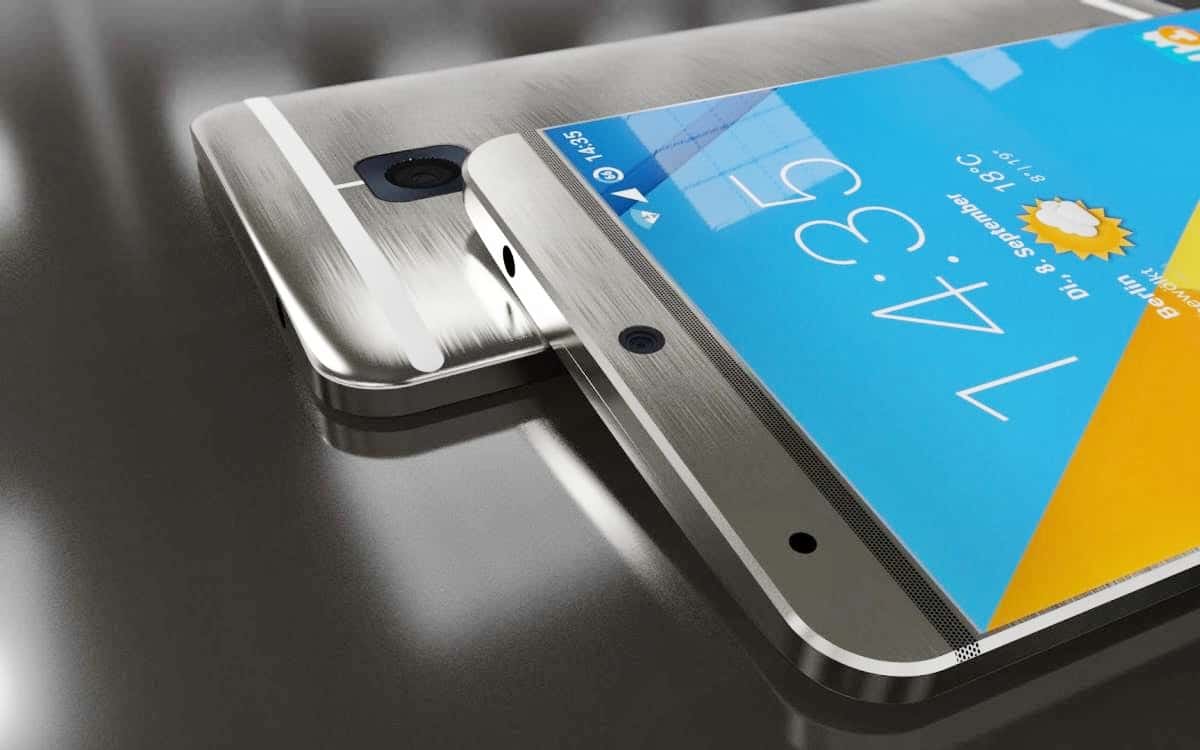 In terms of Huawei Mate S2 design, it nearly looks the same as Nexus 6P. However, there are still some differences. You won’t see the front speaker like the one on Google phone anymore. On the right edge of the phone, there is a power button housing below the volume button. Meanwhile, these two positions are opposite on the product of Google and Huawei.

It’s still more than four months till the end of 2016. And Huawei constantly brings many products to the market. The latest device of Huawei is Honor 5X Play. Honor Note 8 and NCE-AL00 are gonna come out soon. And now, the brand is working on this phone. Huawei Mate S2 is the successor of Mate S. And this phone didn’t bring much success to the company. Hopefully, Mate 2s can. Huawei Mate S2 launch date can be in the end of this year. About Huawei Mate S2 price, it’s expected to be about $800 -$850 ~RM. 3194 ~RM. 3393.