An interesting piece of news started from China is confirming the comeback of Nokia with a new Android Nokia phone. The phone is said to be launched firstly in China at…. 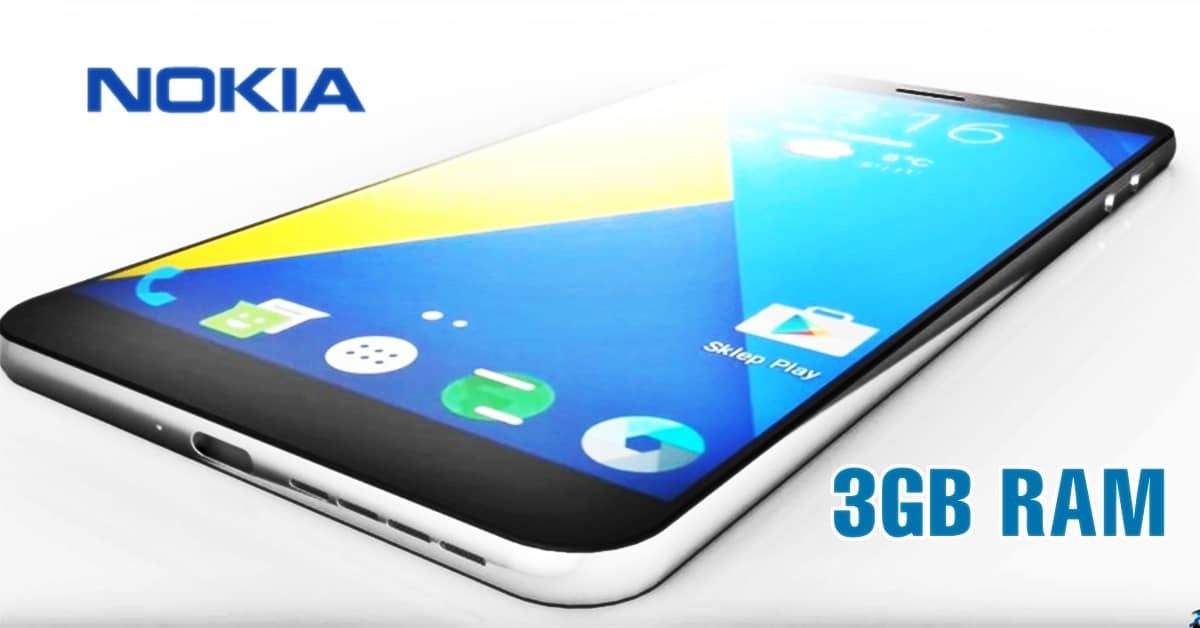 In a current interview in Shanghai, President of Chinese Nokia Telecommunications Mike Wang said that, in the fourth quarter of 2016, Nokia phone brand will be officially back to the market. Besides a mobile device, there is said to be another tablet. Also in the same interview, Nokia emphasized that, it will take them around 2 years after the expiry of the contract with Microsoft to really find their way back through the brand licensing.

Earlier we have seen a leaked image of the alleged Nokia phone P1, which will be produced by Sharp, and shares the design of Sharp Aquos P1 mobile. In the latest reports, the Finnish company unveiled that they will soon release not 1, but 2 Android Nokia phone, under the productions for their partner HMD and Foxconn. Expected Nokia phone specs we know for now include: a 5.2 inch screen on one phone, 5.5 inch for the other, 2K resolution and the adoption of AMOLED display. Both phones will run the latest Android Nougat in combination with built-in Nokia-made Z-Launcher UI). 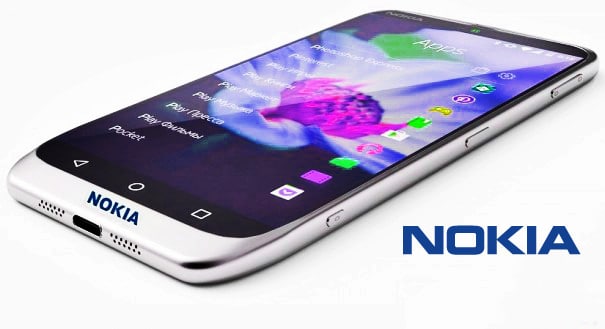 Apart from the specs we know, the two new Nokia phone are said to sport all-metal design, in order to give a premium look. The company will also utilize Snapdragon 820 processor, IPS68 dust and water resistant technology, and a decent battery whose capacity is still a secret till now. Both phones will be debut in China at their first country.

Also from the same report, the biggest highlight of these Nokia phone will be the camera sensor. The company makes sure to adapt the best material and technology for a premium camera quality. Upcoming Nokia mobile will also sport a design that is typical of Nokia phone with all metal body. (Source)