Huawei Honor Note 8 vs Honor 8: how are they different?

Huawei Honor Note 8 could be a new flagship from Huawei brand. This phone is reported to be a successor of Huawei Honor V8 which is a famous smartphone from last year. As its name, Huawei Honor Note 8 comes with a huge 6.6-inch display. Besides, one of its strong rival-Huawei Honor 8 has been launched recently with wonderful specs. Both of them come with the same 4GB RAM, but which one will be the King in 4GB Huawei phones.  Let’s take a look at their specs. 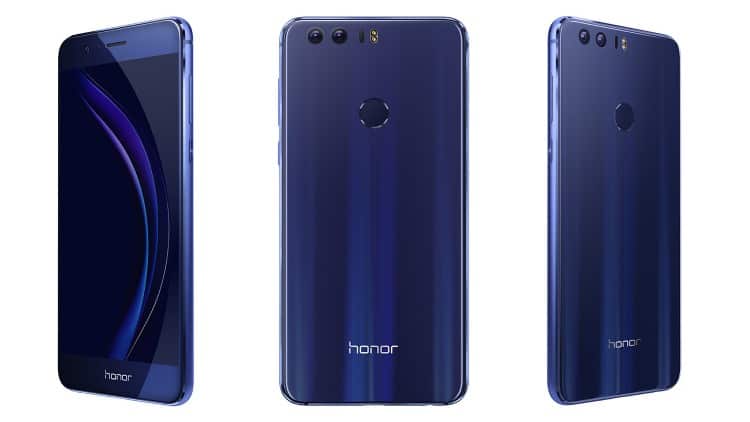 Regarding the processor, it is difficult to determine the better phone. Both of them come with 4GB RAM and 64GB ROM. The Kirin 950 processor are packed on two devices as well. So, to find the winner, let’s see which one is the cheaper phone?