OnePlus 3 has been launched in June, after that, other powerful smartphone named HP Elite x3 comes out recently. Now, let’s compare HP Elite x3 vs OnePlus 3 to determine which one is the real winner. 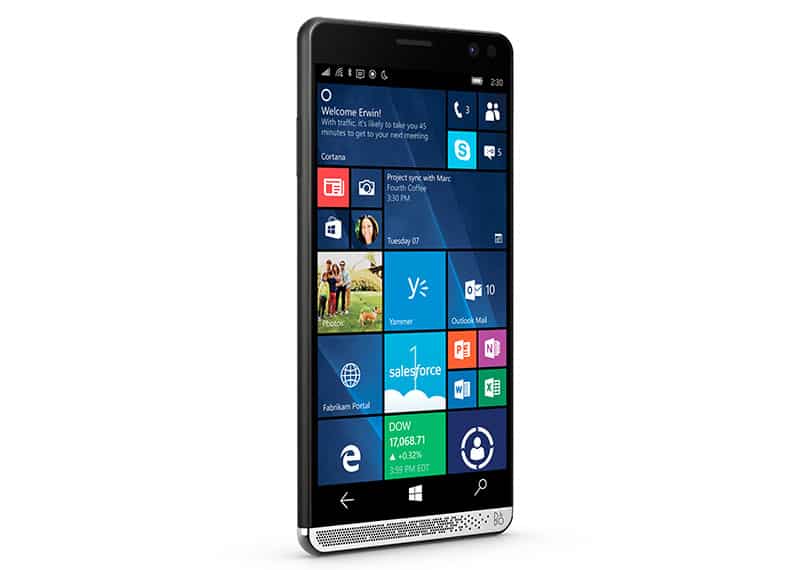 Firstly, let’s see what specs they have in common. As for the processor, they all come with 64-bit Qualcomm Snapdragon 820 chipset, along with Dual core, 2.2 GHz, Kryo and Dual core, 1.6 GHz.  The Adreno 530 is also included in both handsets. Besides, their internal storages reach 64 GB. As for photography, they all sport a combo of 16MP main camera plus 8MP selfie snapper, supported by LED Flash and 1080p video recording. Moreover, both devices support dual sim, together with 4G connection.

However, they have other difference features such as a different screen, battery, and memory. HP Elite X3 boasts a slightly bigger 5.8-inch screen, while OnePlus 3 screen reaches 5.5-inch. HP Elite x3 battery is also larger, compared to its rival OnePlus 3 ( 3000mAH). However, OnePlus 3 owns 6GB RAM, which is more powerful than 4GB on HP Elite x3. The most different feature comes from their Operating System. HO Elite X3 uses Window V10 while OnePlus supports Android v6.0.1. 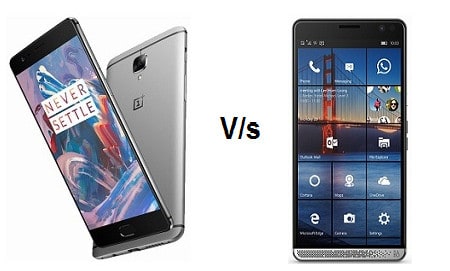 Well, this is also the battle between Android and Window. OnePlus 3 is supported by Android v6.0.1. Meanwhile, HP Elite x3 uses Window v10. As you know, Android is now having the biggest market share, with a lot of assisted programs and mobile apps.

HP Elite x3 vs OnePlus 3: Which one is the cheaper phone?

As for OnePlus 3 price, the 6GB version is dropped at $399 (Rs. 26,896), that’s a bit expensive when comparing to its rival. Although HP Elite x3 price is not official, there are many sources showing that it will be priced at $350. So, when considering all specs and price, HP Elite x3 is the winner. However, if you are an Android fan, OnePlus 3 is still a great choice.