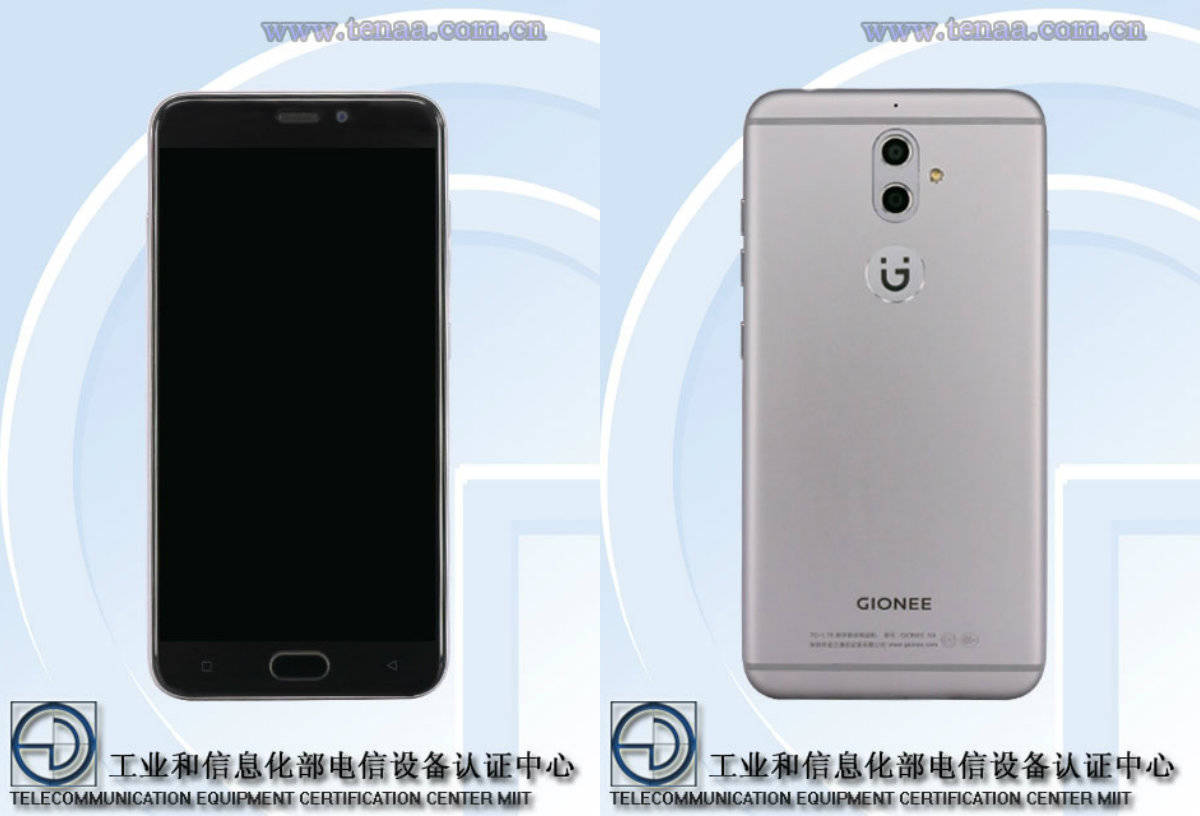 On October, Gionee has released a mid-range handset called the Gionee P7 Max. Recently, two new smartphones of the company have been received TENAA certification. They are Gionee S9 and S9T. So, let’s have a look at what Gionee S9 and S9T would bring us!

Design-wise, Gionee S9 comes in gold color. Moreover, it sports a 5.5-inch display that carries a resolution of 1080 x 1920 pixel. In terms of processor, the basic edition Gionee S9 is packed with an octa-core 1.8GHz CPU. In order to save data, Gionee equips the regular model S9 with 4GB of RAM that couples with 64GB of ROM. In addition, the internal storage is capable of expanding up to 128GB using microSD card. As far as the camera is under concern, Gionee S9 mounts a dual rear cameras on the back which includes 13MP together with 5MP shooters. For those who are selfie lovers, this basic model will be your best match. The phone comes with a 13MP front-facing snappers that also has video chats functions. This dual SIM smartphone derives its power from a 3000mAh juice pack. 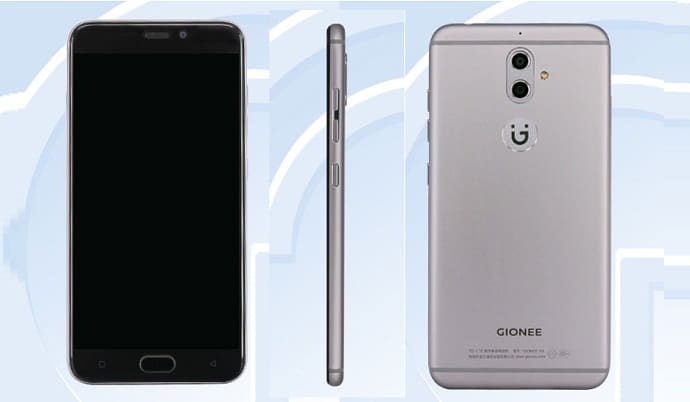 Now, let’s move to other variant of Gionee S9 which is called Gionee S9T. According to TENAA certification, Gionee S9T is an upper model of Gionee S9 as it mounts a faster 2GHz clock rate in comparison with the Gionee S9 model. Having the gold color as the basic edition, however, Gionee S9T is also available in black color.

As Gionee S9 and S9T has been received TENAA certification, we can expect these two handsets to be officially unveiled in the near future. So far, Gionee products come at budget to affordable price tag. Therefore, even though these two upcoming phones are upper mid-range, we can also conclude that Gionee S9 and S9T price would be fluctuate from $285 to $ 330.