Apple Iphone doesn’t worth your money?

Apple is facing a problem that many people no longer believe that Apple brings good value for money. 20% of participants in a survey conducted by UBS said that the value Apple iPhone brings does not worth the money that the buyers must spend. 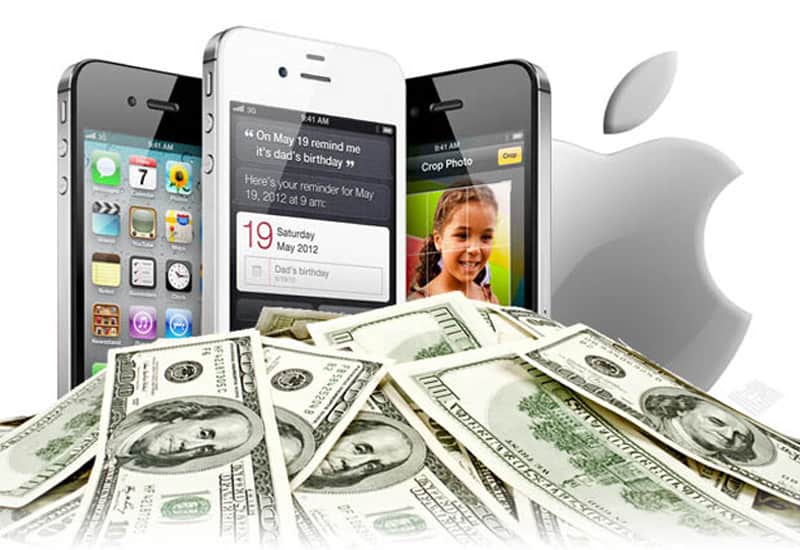 Specifically, only 20% of participants said that the iPhone brings the value corresponding to the money that the buyer must spend. As being reported, the UBS survey was conducted on 6,500 participants from different countries: USA, UK, Japan, China and Germany. Apple Iphone was ranked lower than Samsung, LG and Nokia. Even some little known brand as Meizu or ZTE gets higher rank.

Steven Milunovich – an analyst of UBS showed his surprise on the survey results about the commensurate between Apple Iphone price and value. He added that compared to the previous survey, most of Apple’s position comes down. This shows that the competition in the mobile playground is getting more and more intense while variations of iPhone are fading. However, 48% of survey participants still stated that Apple Iphone is a high-quality products while 33% affirmed Apple products are very unique. Here are the detailed results of this survey:

Apple iPhone is a luxury brand and it is highly desired in China. But according to a new survey data UBS, also admitted by Apple, the favorite iPhone in China is on the decline. Apple iPhone number sold in fiscal year 2016 fell 15% compared to last year, and there are some signs that this trend continues in the future. The iPhone demand in US is increasing but it is a different story in China. Another analyst at UBS telecom, Jinjin Wang, believes that the demand is not as strong as the iPhone 6S or iPhone 7.

However, UBS advised investors to buy Apple shares. The strong demand for the iPhone 7 in the US and the upcoming Apple – AR can forecast an optimistic future of Apple. Moreover, Apple iPhone 7 Plus is still the King of many ranking list.  Do you agree with the results of the UBS survey?