Flagship Smartphones 2015: Here are 4 premium features they have in common

This year we have been witnessing a lot of launches of flagship smartphones from many brands such as Sony, Samsung, Apple, Lenovo, ASUS, Xiaomi, and so on. But have you ever wondered what they have in common? We have and also figured out 4 main features that are mostly found on 2015 flagships. Check them out, now! 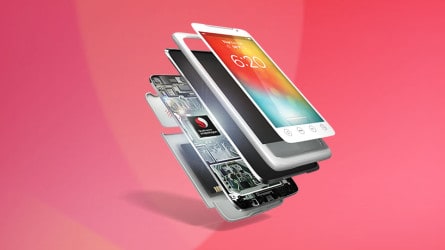 Smartphone flagships 2015: 4 premium features they have in common

2K display first appeared in 2014 but in 2015, it has become a new trend for high-end phones. From January, there have been some handsets released with this feature such as Samsung Galaxy S6 series, LG G4, LG V10, Motorola Moto X Play, Huawei Nexus 6P, Lumia 950 and 950XL, etc. However, some people also discuss that the difference between an FHD and a QHD smartphone display does not really matter when they view things at a regular distance, and QHD resolution only makes the price more expensive. Some manufacturers may have the same point and their products just come with normal resolution (FHD or HD) like Sony Xperia Z5 and Apple iPhone 6S. Nonetheless, they still can gain much attention from the public.

Anyhow, we think 2K is a new tech and for the current situation, it is the more advanced feature which should be a part of a flagship. Do you agree?

This is for the design. Nowadays, metal is said to be able to give smartphone a much more premium look. Therefore, a flagship cannot “live” without an all-alloy body. Typically, Samsung used to be criticized for its phones’ plastic builds and then decided to employ metal for their high-end product’s design.

Non-removable battery along with fast-charging tech

As for the battery, it is not strange anymore to spot a machine with a non-removable cell to make the device become thinner and save more internal space. Though, the idea was not 100% agreed on by users since they preferred to swap a dead battery for a new one immediately instead of waiting so long for the batt to be fully charged. That was quite a problem but developing technology has been able to solve it with fast-charging tech. As a result, most Android flagships now can charge much faster if compared to their predecessors. For instance, we have Samsung Galaxy S6 by 38%, HTC One M9 by 47%, and Sony Xperia Z5 by 17%. In addition, it just takes the phones less than two hours to reach a full battery.

Last but not least, flagship phone means it has a fingerprint sensor. Actually, this has turned into a common characteristic for most handsets on the market recently. Nevertheless, we have to admit that we usually do not see it in many mid-range machines. So, fingerprint scanner is still a must-have feature every flagship should boast. 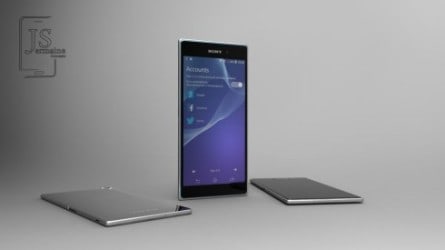 Well, those are the 4 main features which premium devices have in common. Do you want to add more? If yes, please tell us! Or you can suggest any smartphones that contain all the 4 to us.