Sony Xperia Z5 camera is definitely the beast among all mobile devices in our market. Needless to say, its 23MP IMX 300 sensor has been certified as the best smartphone camera to date. Popular as it already is, Sony doesn’t seem to be contented with “just” that. The Japanese giant has just introduced a new function for their Xperia Z5 camera, promising even better experience for users. 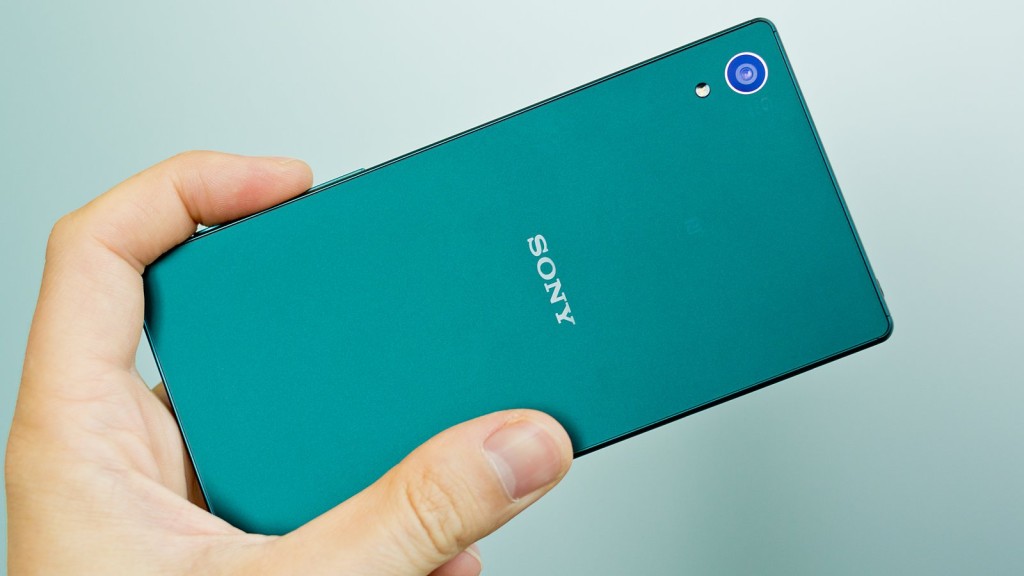 If you are also using an Xperia smartphone, you may know how the camera app operates. For now, an update has been launched for the Xperia Z5 family only, making it easier to switch between camera modes.

This update simplifies the camera interface. Before, you need to touch and go to the menu, then touch once more to choose the mode you like. But for now, with one single swipe, you can change between Superior Auto, Manual, Video and other camera apps.

The new Sony camera interface was actually previewed for the first time back in IFA 2015 (happened on this September), and is now reaching out to Sony Xperia Z5, Xperia Z5 Compact and Xperia Z5 Premium smartphones. If you are owning on of these high-end devices, check it out to make sure you know this new advantage. We hope to read about your experience after update share in the comment below!

In case you haven’t heard about it, Sony Xperia Z5 camera is currently featuring a 23MP with IMX 300 sensor, special by Sony, and a super fast auto focus of only 0.03s. The IMX 300 is so good that Samsung got impressed and said to be negotiating with Sony in order to take over this for their upcoming flagship Galaxy S7 of 2016. I started to wonder whether this will make a new trend among high-end smartphones of 2016! 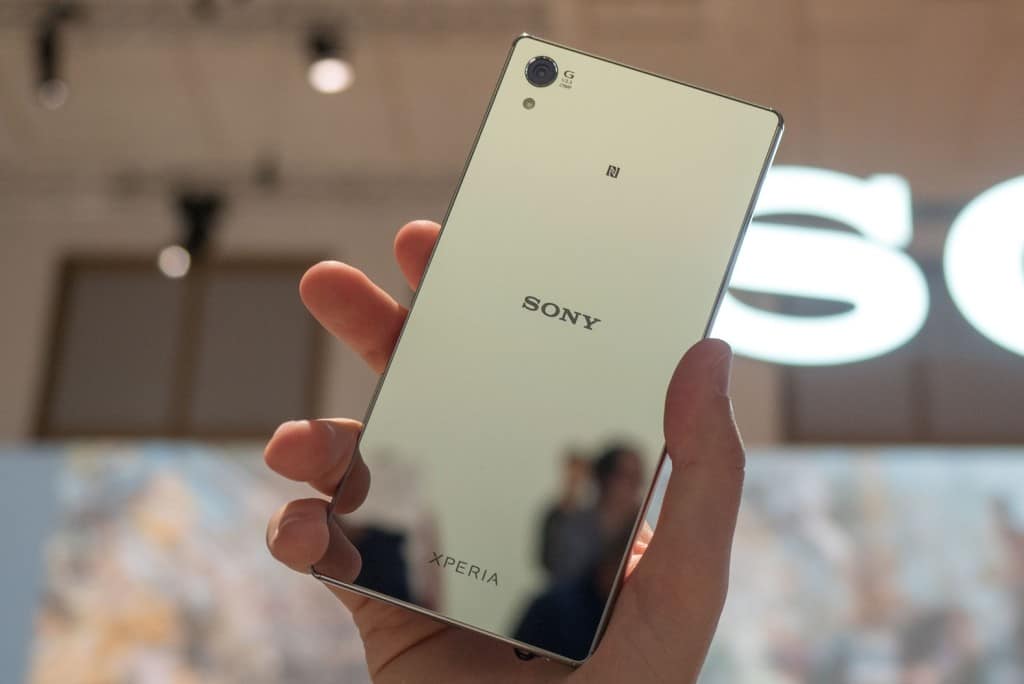 Sony Xperia Z5 camera has received a lot of praise so far. Now with the new update, we are excited for Sony for more and more compliments on the way. Sony Xperia Z5 price in Malaysia starts from RM 2,6K, and varies with different versions.