Elephone Vowney to come with 4GB RAM and dual boot for under RM1,500

Back in April, it was reported that Elephone, a Chinese smartphone manufacturer, was going to launch a handset with a dual boot: Windows 10 and Android 5.0 Lollipop. And last month, which is five months later, the company did keep their promise when officially releasing their Elephone Vowney with a dual OS and a price of $299.99, absolutely under RM1,500. 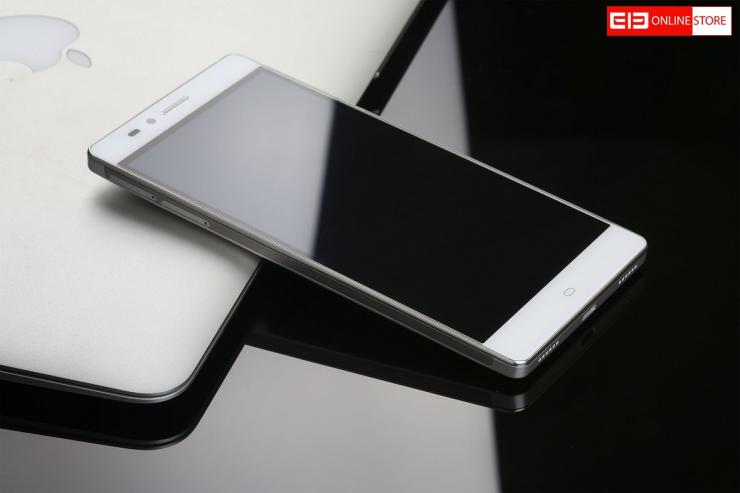 As for the basic Elephone Vowney specs, it sports a 5.5-inch Quad HD display plus nearly 535 ppi. The whole machine is powered by an octa-core 2.2GHz MediaTek MT6795 processor paired with 4GB RAM and 32GB of expandable storage.

Besides, the Elephone Vowney camera is capable of up to 20.7-megapixel rear camera (using a Sony Exmor IMX230 sensor) plus autofocus and 4K video recording capability. The front-facing shooter is super cool, especially for selfie lovers, since it is an 8-megapixel one, promising that you will have much pretty shots of yourself and your friends. Other Vowney features include a 4,200mAh battery, a dual SIM, and a fingerprint scanner. Sound great!

More interestingly, the Elephone Vowney is said to have a dual OS consisting of Android Lollipop and Windows 10 Mobile (which is confirmed by Microsoft to be rolled out in December this year). So, we guess that if you want the dual-boot version, maybe you have to wait bit more! But, let’s say, $299.99 (RM1,235) for the Elephone Vowney price is really impressive, right?!

According to Elephone online store, the Elephone Vowney pre-booking has started and the shipping will begin from 31st October, 2015. You can click HERE for more information as well as the pre-order. 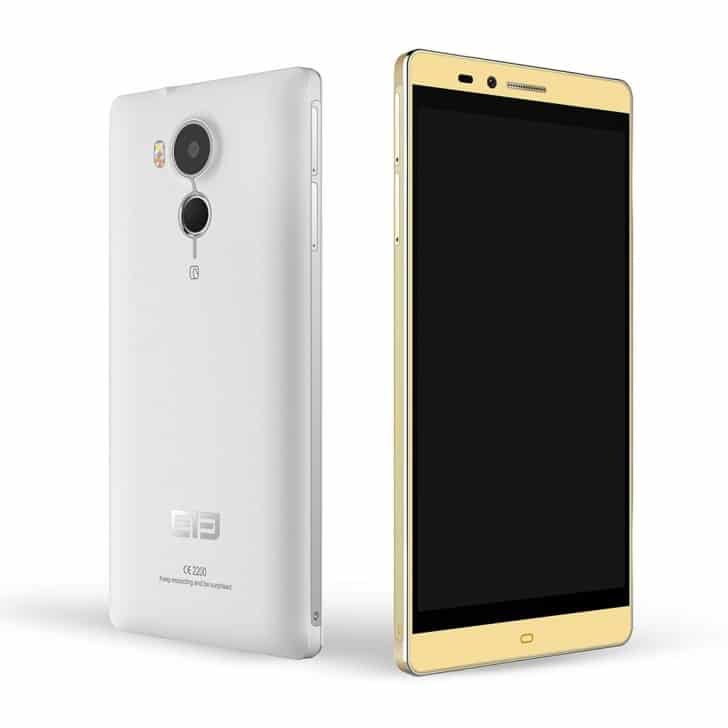 In conclusion, though we do not often see Elephone as a giant smartphone company like Xiaomi, Huawei or Lenovo, its Elephone Vowney is kind of a good deal indeed. With many TOP specs at such an affordable price tag, we think Elephone will have good sales this time!