We have all known about BlackBerry working on their latest smartphone slider: the BlackBerry Venice that runs on Android 6.0 Marshmallow.  We have received pretty positive feedback from our readers on PricePony, in response to BlackBerry featuring the popular Android-powered smartphone. 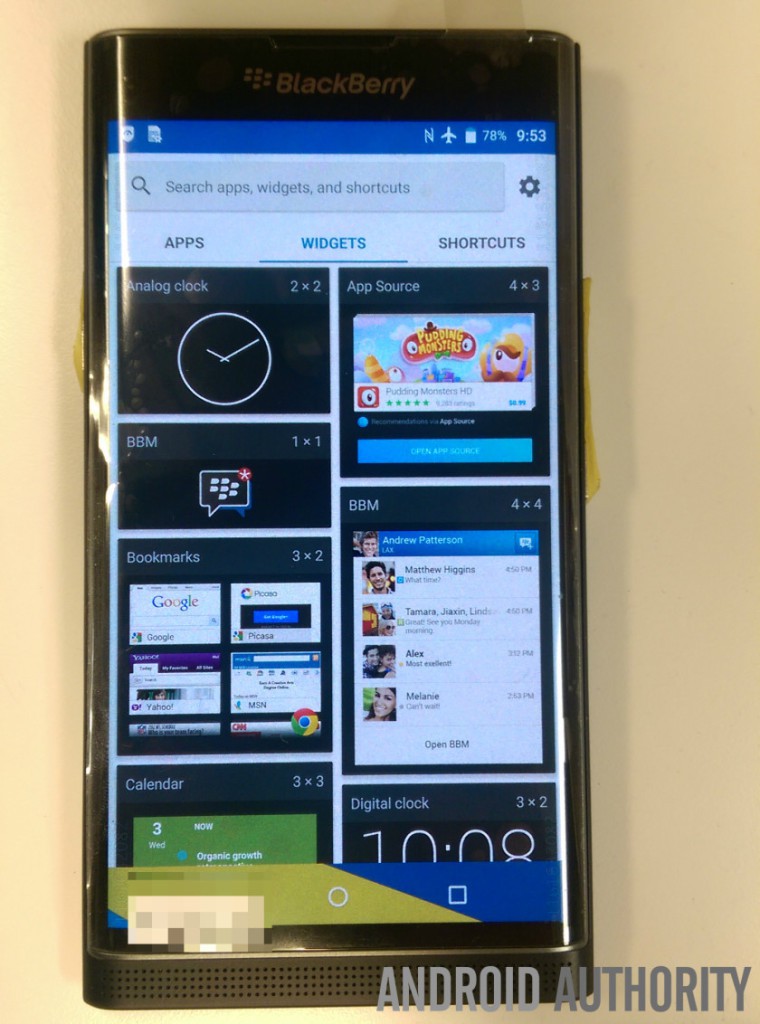 From what we have heard recently, BlackBerry will be launching this device in November 2015, which is less than 2 months ahead from now. If you need more proof, we have just collected some leaked real life images of the BlackBerry Venice spotted online. 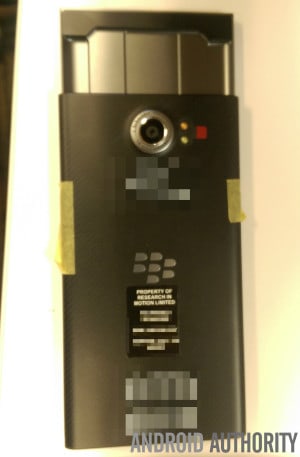 I guess you guys are also as curious as I am to get to know more about the BlackBerry Venice sliding keyboard as well as other features.

In terms of BlackBerry Venice screen size, previous rumors suggested that it will be a 5.4 inch display. Now with the real life image, the ratio seems legit enough to fit in 5.0-5.5 inch range.

According to our latest information, beside typical Android OS, the company will also add in some signature BlackBerry feature for the Venice slider.

Another leaked piece of information we heard also claimed that, when the device starts up, there will be an image of a bugdroid holding a shield. This image is targeted to emphasize BlackBerry’s security on phone. In other words, it is to ensure users that the BlackBerry Venice is nothing less than another secure handset by the company.

Some other BlackBerry Venice specs we know for now include 3GB of RAM, 18MP camera and a Snapdragon 808 processor in board.

For now, we don’t know about the BlackBerry Venice price in Malaysia yet. We hope it will be affordable and reasonable compared to the specs and the brand name. Let’s wait for 2 more months to see the official version of this exciting BlackBerry Venice on shelf.

With BlackBerry and Nokia also joining , it seems like Android smartphone market is proving its advantages and expanding its business !