Xiaomi Mi 4C – Xiaomi’s next smartphone in the Mi 4 series has been spotted several weeks ago. Today, we got to know that, the device is finally having an official Mi 4C release on September 22, which is only 4 days from now. The date was mentioned by Xiaomi, so we hope it is official date already.

Xiaomi Mi 4C is said to be an improved version of the Mi 4i – which was launched earlier this year. The Chinese smartphone company even said that this newest device will still feature very affordable price to meet up customers’ demand. Hopefully this device will not be sold exclusively in China but will also go to other Asian market like our Malaysian one. 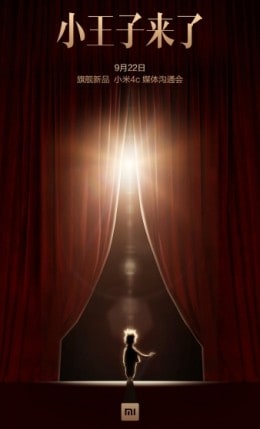 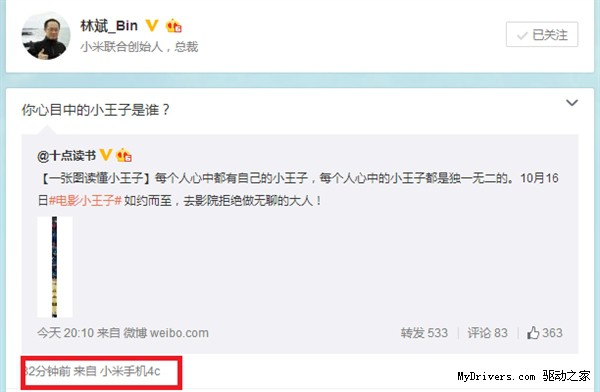 Rather than the processor, Mi 4C carries similar features with that of the Xiaomi Mi 4i. The handset goes with 5-inch 1080p touchscreen, LTE support and 3,120 mAH battery. Xiaomi Mi 4C cameras will be 13MP rear shooter with Dual-LED flash and a 5MP selfie sensor. We also heard that the Mi 4C will be powered by Android 5.1.1 Lollipop underneath Xiaomi’s MIUI 7 layer.

One special thing about this Xiaomi flagship is that it is supposed to come with both a USB-C port and a MicroUSB cables. The USB-C port doesn’t only boost the charging speed, but also increase transfer speeds between devices. 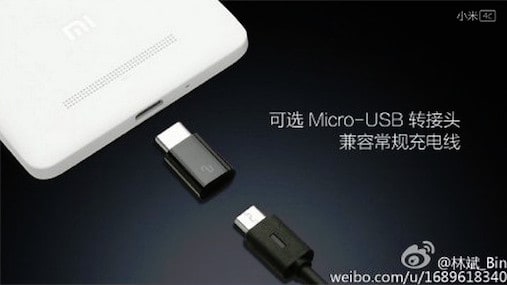