BLU Pure XR will be the newcomer in the 4GB RAM segment in the smartphone market. With this hefty RAM and Helio P10, this phone will be a tough rival. 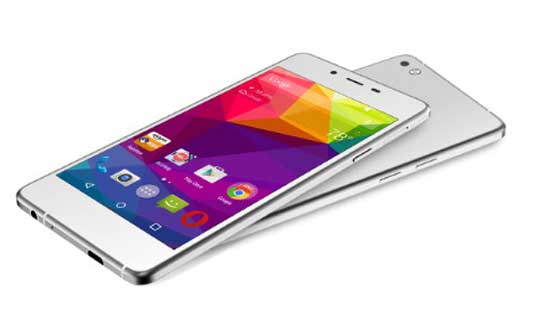 BLU smartphone brand, it’s a strange name, right?  However, it’s not. It is just strange among the other popular names. It is an American smartphone brand. And their products are available in more than 40 countries. And the brand is about to release a new smartphone – Pure XR. The company has just released a new teaser about the device. And this newcomer is quite impressive.

At the first look, this BLU handset is similar to Gionee S8. On the front of the phone, there is a home button with a fingerprint sensor embedded on it. Under the hood of the phone, there is a MediaTek Helio P10 chipset and Android Marshmallow 6.0.1 OS. The handset will pack a hefty 4GB of RAM paired with a 64GB of expandable inbuilt storage. BLU new phone will come with a 5.5-inch AMOLED display with the resolution of 1080 x 1920 px. 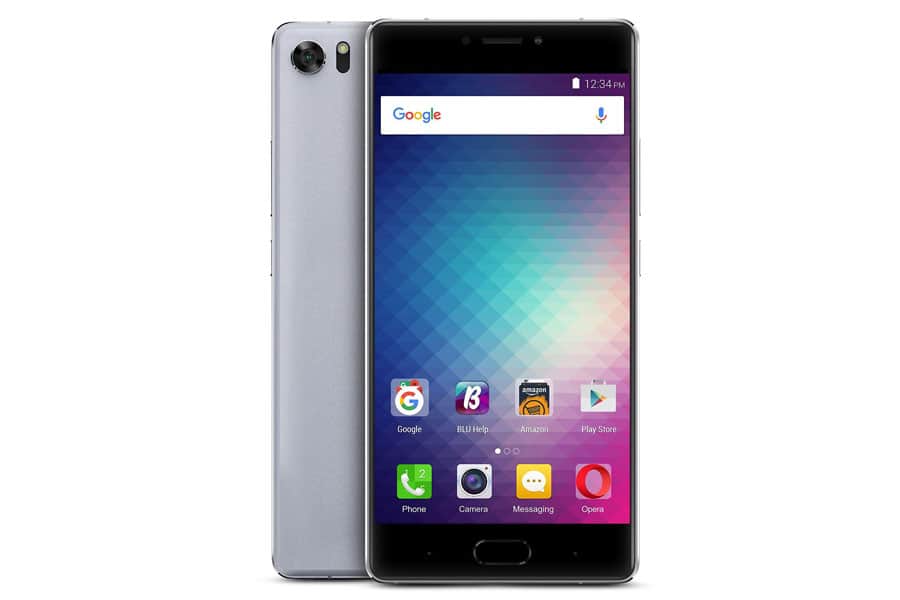 About Pure XR camera, it is backed up with a 3000mAh battery capacity. In addition to BLU Pure XR specs, the company may add an 8MP selfie shooter and a 16MP main cam with the aperture of f/1.8, phase detection, laser focus, and LED flash.

Well, with all those strong specs, this phone could be the tough rival to the others in the same segment. BLU Pure XR launch date will be on 29 August. It means that just a few more days and you can see this handset. About BLU Pure XR price, the BLU company is known for affordable devices. So, the price of the phone will come at about $299 (~RM. 1197) for the unlocked version.