Redmi Pro is the first Xiaomi to have a dual camera. Now, it’s time for LeEco and Coolpad devices to have a one like that. Xiaomi Redmi Pro VS LeEco Cool1: let’s see which phone will be the champion! 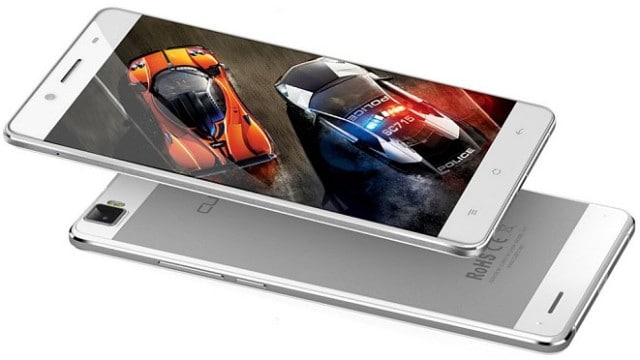 Firstly, let’s go to the center of the phones to see which heart is stronger. Under the hood of LeEco Cool1, you’ll find an octa-core processor with quad-core 1.2Ghz Cortex-A53 and quad-core 1.8GHz Cortex-A72. Along with this processor, there is a SND 652 chipset. While Xiaomi phone is powered by a 2.5GHz deca-core Helio X25 processor. Both handsets pack a hefty 4GB of RAM. Redmi Pro is the winner of this battle with a stronger heart: deca-core CPU and HelioX25 chipset.

Next, we’re gonna move to the cameras. Both devices are equipped with a 13MP dual main camera with f/2.0 and dual LED flash. However, LeEco Cool1 camera is better with Ultra HD recording. When this feature on Xiaomi Pro is just 1080 px recording. LeEco phone even defeats its rival with an 8MP selfie shooter. Redmi Pro sports a 5MP front-facing cam. Well, for this battle, LeEco device is the champion. 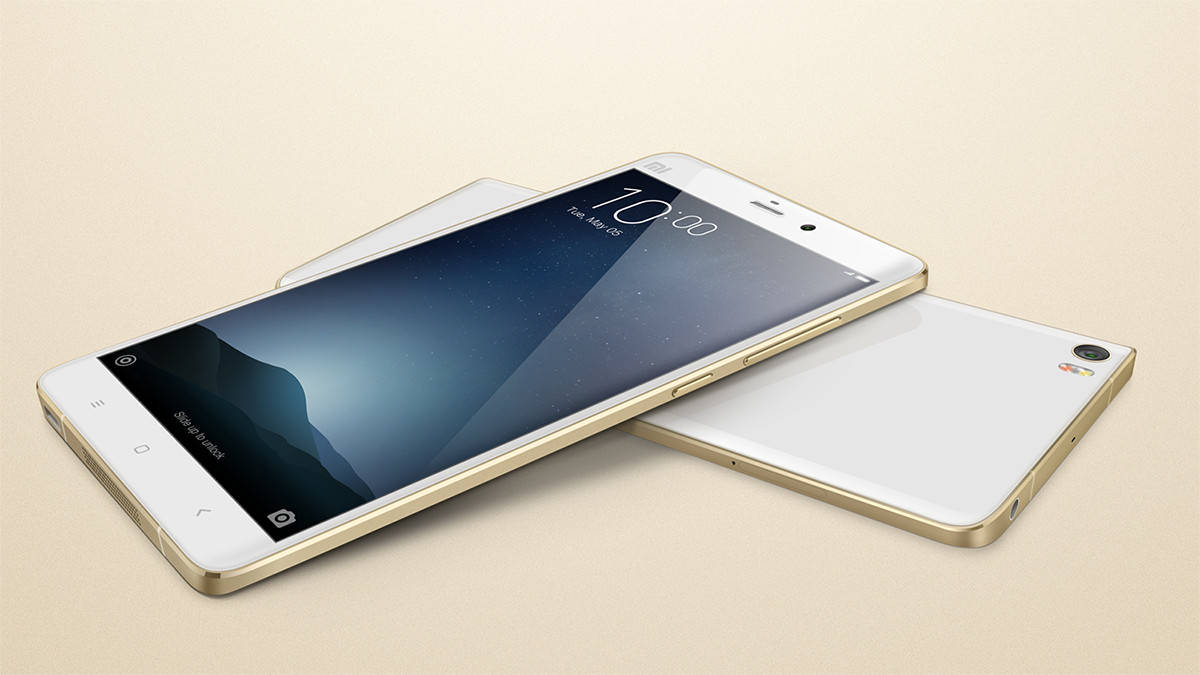 Both LeEco new handset and Xiaomi phone run on Android 6.0 Marshmallow. They also share the same 5.5-inch Full HD display with 401 ppi. Even their battery are nearly the same with 4050mAh (Redmi Pro) and 4060mAh (Cool1). However, about inbuilt storage, Xiaomi device is better with 128GB expanded up to 256GB. On the other hand, the product of LeEco and Coolpad only packs a 64GB non-expandable ROM. Well, Xiaomi phone wins again.