Looking for a new phone to buy before grabbing a Nokia smartphone next year? Then take a look at the best Nokia C9 rivals to find out which one is perfect for you. 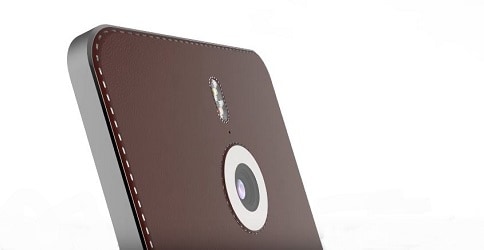 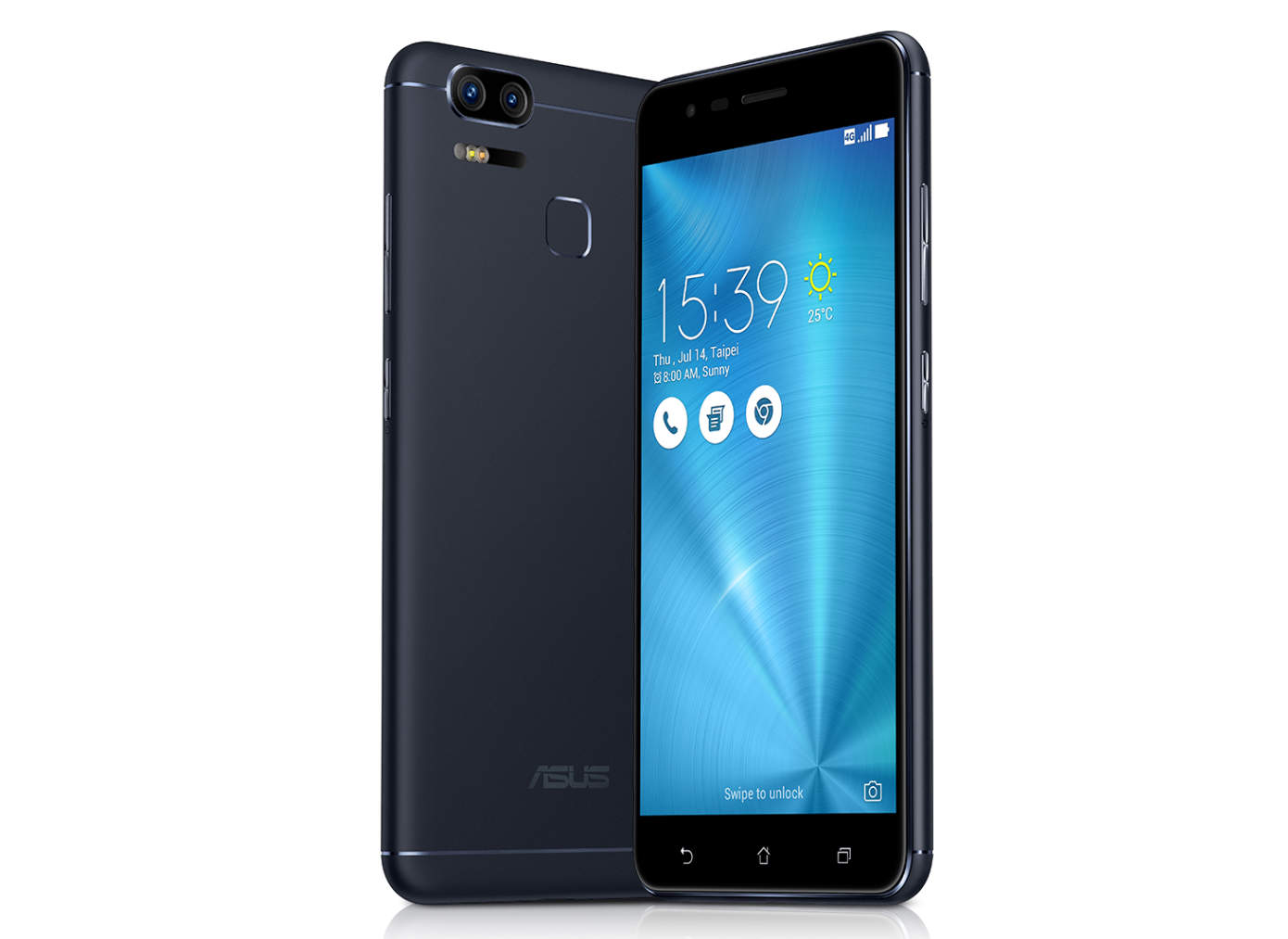 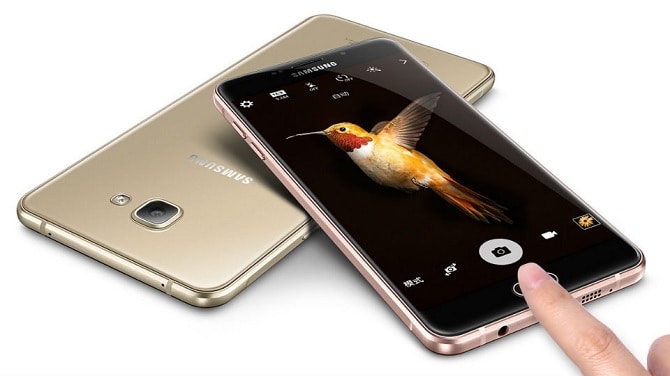 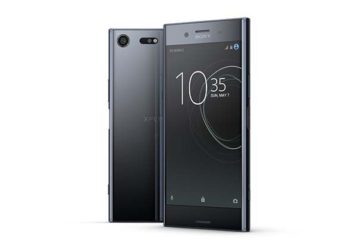 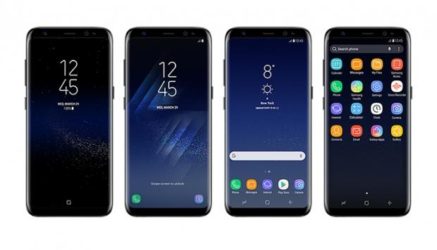 The U Ultra is another device of the best Nokia C9 rivals for this month. In terms of HTC U Ultra specs, the phone comes with a 5.7″ 2K display, a Snapdragon 821 quad-core, 4GB RAM and 64/128GB ROM (expandable up to 256GB using SIM 2 slot). HTC U Ultra cameras boast a 12MP f/1.8 snapper on the back while the front has a 16MP camera. HTC U Ultra derived its power from a non-removable 3000mAh battery. Available in 4 colors including Brilliant Black, Cosmetic Pink, Ice White and Sapphire Blue, HTC U Ultra price tag is around $765 ~ RM. 3393 for the 64GB ROM model. 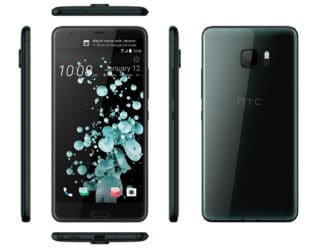 Those are the best Nokia C9 rivals for this month. What is your opinion about them? Let us know in the comment below which one is your favorite.