Currently, there are details about the upcoming Apple iPhone 8 official design. Now, we bring you the latest news of Apple iPhone 8 insider news with 3GB RAM and wireless charging. Let’s check it out. 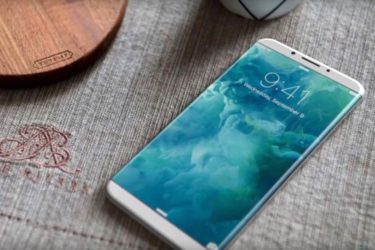 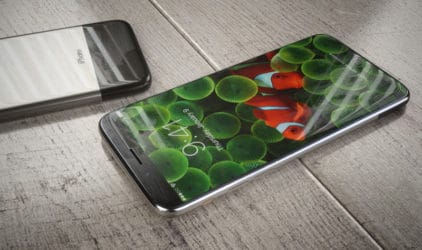