3D Touch technology will be seen in Android smartphones soon!

The excellent, well-known Apple 3D Touch technology (built in the latest iPhone 6S and 6S Plus) is also coming to Android smartphones soon. What do you think about it? 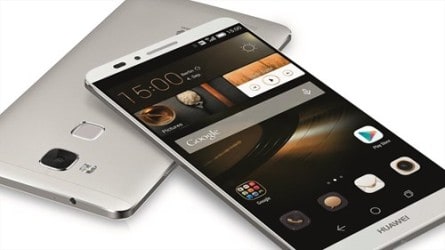 HTC Nexus will employ the tech, then Xiaomi, Meizu, OPPO, and Vivo will…

According to some current news, Google is having a plan to equip their upcoming Android machines with necessary software supporting 3D Touch tech, just like what we see in the duo Apple iPhone 6S and 6S Plus. Besides, it is said that as the feature will be added right into the operating system, smartphone manufacturers will not need to create their own software implementations for it, and it means that the adoption will happen real fast.

Apart from the above piece of information, it is suggested that HTC will also give the 3D Touch to one or both of its Nexus handsets this year. Yes, it has been a while since the last rumor saying that the company would release not one but up to two HTC-made Nexus smartphones in 2016. Well, we can’t wait to see what a press can do on an Android device. Excited? 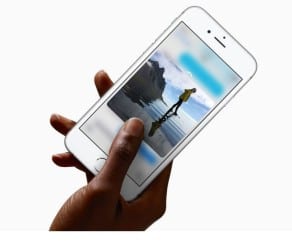 Apart from the HTC Nexus, we are glad to know that many other famous firms will get this innovative functionality. Specifically, Xiaomi, Meizu, OPPO, and Vivo have been reported to be working on phones with pressure-sensing displays. If so, it seems like 3D Touch is going to be a basic, important spec on most Android handsets in late 2016. Yet, let’s wait and see!

Just a quick recap of what 3D Touch is for you! Basically, it senses and differentiates “a soft and a hard touch.” You will have various options after touching a feature. For instance, once softly pressing the camera icon, you will see a list of frequently used actions (such as recording, sending a pic to someone, etc.) popping up. Then, if you press one of the options harder, it will work immediately.