This seems to be good news for Android fans and bad news for iPhone fans. But, we have to admit that Android flagships beat Apple iPhone 6S at mobile camera ranking, at least in the DxOMark‘s list! 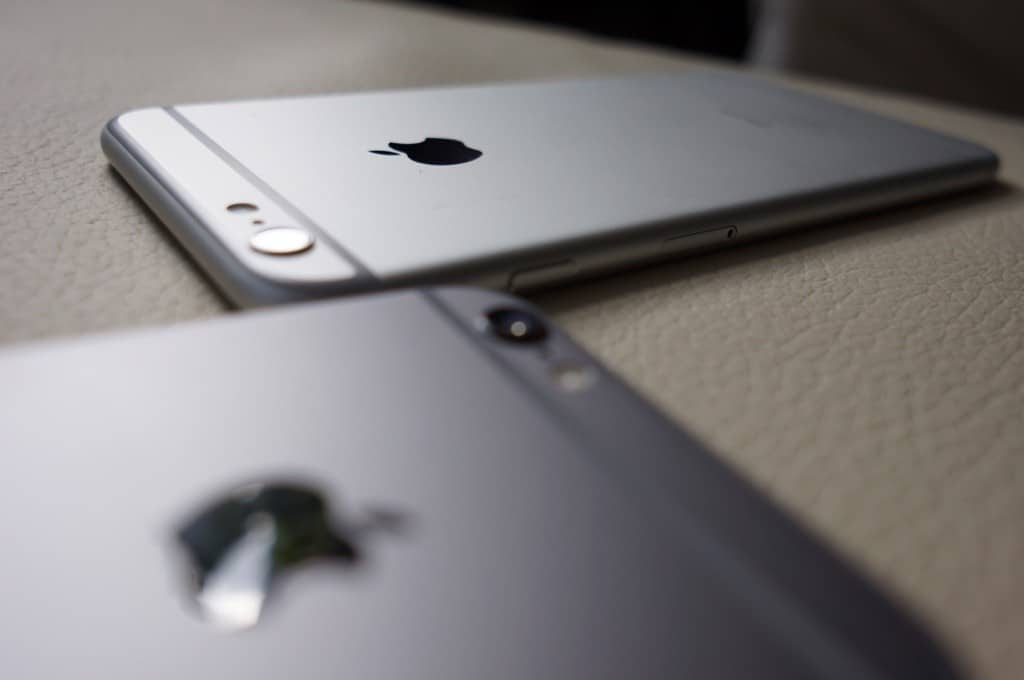 Although Apple iPhone 6S camera has been improved a lot when capable of 12 megapixels for the rear and 5 megapixels for the front shooter (much better than the 8MP rear and the 1.2MP front one of iPhone 6), it was not able to be the champion of the camera battle. Instead, many of this year’s Android flagships made it, topping the DxOMark’s mobile camera ranking list.

Specifically, the latest flagship phone of Apple just stopped at number 10 position, even under the previous generation Apple iPhone 6. Though, their final scores were the same.

Then, what were the Android devices that beat iPhone 6S?

Yeah, yeah, we will not make you wait longer. Here is the list of top 10 smartphone cameras according to DxOMark:

However, in general, Apple did quite well since there were up to 3 handsets (iPhone 6 Plus, iPhone 6 and iPhone 6S) joining the top ten. Meanwhile, Sony and Samsung also did a good job with 2 machines per brand appearing in the list. On the other hand, we notice that no Chinese smartphone took a spot. Yet, say, the result is not 100% correct (but of course it does serve as a good base). We mean things can change once there are more phones taken into consideration.

To recap, we would like to congratulate Android on your winning, but keep trying as Apple will also do their best to get a higher place 😉 !