Zenfone 3 Deluxe VS LeEco Le 2s X720: two front runners on Antutu benchmark will have a competition. These two phones are the latest flagships from two famous brands: LeEco and Asus. So, let’s see who’s gonna be the champion of this battle.

Asus and LeEco are both well-known smartphone companies. One is from Taiwan and the other is from China. They both introduce their powerful flagships to the market. However, Asus is faster with its Zenfone 3 Deluxe which is already available in the market. While LeEco’s flagship still needs some more time to be released. The obvious similarity of these phones is that they’re both the very powerful flagships. They both feature Full HD displays, 4GB of RAM, 8MP front-facing cameras, and Android 6.0.1 Marshmallow.

How about the differences between Zenfone 3 Deluxe specs and LeEco Le 2s X720 specs? Although both phones are powered by Qualcomm Snapdragon chipsets, LeEco is better with SND 820 processor’s upgraded version – SND 821. With this chipset, Le 2s will be the 1st phone to sport this feature. While in Deluxe, it’s a SND 820 hipset. However, in the exchange, the Asus device packs 64GB of inbuilt storage and a 23MP primary cam with OIS. On the LeEco’s representative, they’re just 32GB ROM and a 16MP rear shooter. 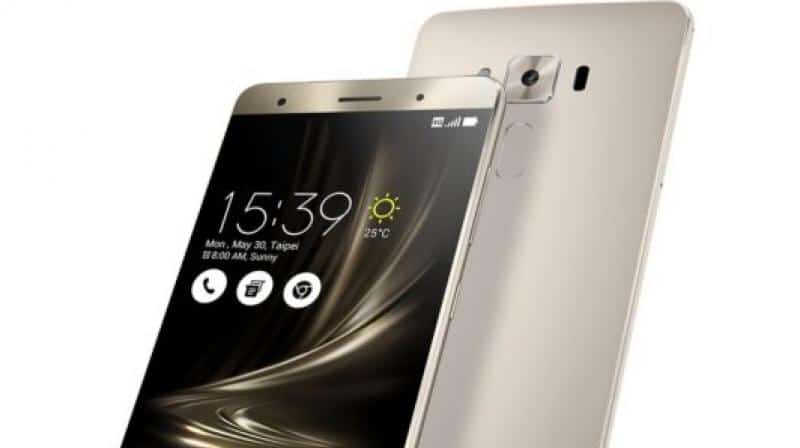 Well, Zenfone 3 Deluxe VS LeEco Le 2s X720: what a tough battle! They are the neck-to-neck rivals. One is better at the processor, one is better at the back cam and internal memory. They are both highly ranked on Antutu: Deluxe is gets 138 706 scores, and Le 2s X720 reaches 154000 scores – the highest so far. And of course, with SND 821 chipset, the fact that LeEco handset spots the 1st position on Antutu is easy to understand.

Zenfone 3 Deluxe VS LeEco Le 2s X720: it’s not easy to pick a one, right? However, if you want to own one of these flagships immediately, Deluxe is proper for you. Because Zenfone 3 Deluxe release date is in this June. It is available in the market right now. So you can buy it with the Zenfone 3 Deluxe price of RM 2006 ~ $499. On the other hand, LeEco new phone is still a mystery.  But we expect that LeEco Le 2s X720 price will be no more than RM 1500 ~ $373.