Xiaomi Redmi 3 vs Lenovo A7010: Many things in common but which is better?

They have just been launched this month but able to impress many people due to their costs and good specifications compared to the prices. Check out this interesting comparison Xiaomi Redmi 3 vs Lenovo A7010 now! 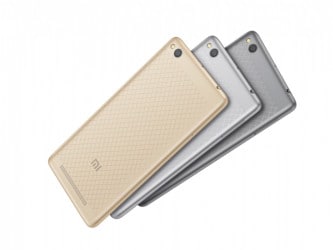 We guess from now on, when mentioning big battery smartphones, people will think about Xiaomi besides Lenovo. Recent Xiaomi devices, including Xiaomi Redmi 3, have proved that they can be budget and powerful and last long at the same time. Meanwhile, Lenovo phones, including Lenovo A7010, are also able to keep their special features such as huge batts and Dolby Atmos audio tech. But, let’s see if Xiaomi Redmi 3 has to compete against Lenovo A7010, which one will be the winner.

In general, they are designed in different ways and each person will see it beautiful in not the same way. So, we just want to focus on their hardware and the first thing we notice is that the Xiaomi Redmi 3 is definitely smaller than the Lenovo A7010: 5.0-inch HD screen vs 5.5-inch Full HD screen. Besides, the Lenovo’s product sports a fingerprint scanner and Dolby Atmos technology while the Xiaomi’s does not, which makes the A7010 a bit more premium and excellent. 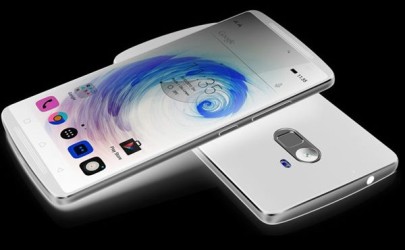 However, those who love Redmi 3 have to be very proud of its big 4,100mAh battery with fast charging tech, which is completely larger than the A7010’s 3,300mAh cell. Furthermore, its Snapdragon 616 chip (with quad-core 1.5GHz and quad-core 1.2GHz) is slightly stronger the Mediatek MT6753 octa-core 1.3GHz processor included in Lenovo A7010 specs. So, it’s like “you have what I don’t have and vice versa”. Then, who wins?

Well, apart from the above differences, both of them also have a lot in common. Each packs a dual SIM, 2GB RAM, 16GB ROM expandable up to 128GB (though Lenovo A7010 also has 8GB and 32GB version), a 13MP/5MP camera set and Android 5.1 Lollipop OS. Such features are decent to bring you great experience in using, yet you will not have to pay much for them. Xiaomi Redmi 3 price is going to be 599 Yuan ($105) when available for sale while Lenovo A7010 price is expected to be around $180. Unless you care about fingerprint scanner and Dolby Atmos, Xiaomi Redmi 3 seems a better handsets overall.